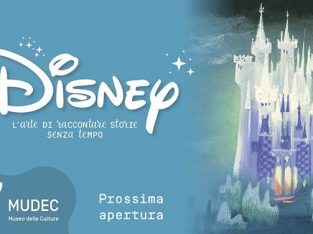 Once upon a time Walt Disney, his creative approach to storytelling has created some of the most beautiful and famous films of the 20th century, including Snow White and the Seven Dwarfs, Pinocchio and Fantasia. The exhibition presents valuable original works from the Disney Archives of these immortal feature films and other famous Walt Disney Animation Studios films, including Hercules, and The Little Mermaid, up to the most recent animated film Frozen 2 – The Secret of Arendelle.

The exhibition tells the visitor the masterpieces of Walt Disney tracing the stories back to the ancient matrices of epic tradition: it is the myths, medieval legends and folklore, the fables and fairy tales that have been the archetypal narrative heritage of the different cultures of the world for centuries.

The second interpretation tells the public how an animation masterpiece was born, the ‘behind the scenes’ of some of the greatest animated films of all time by Disney.

The visitor is encouraged to become a narrator himself and will be able to walk the halls of the exhibition not only as a passive spectator of content, but as an actor who is the protagonist of the same.
The goal is in fact to build your own story, which will be composed in a small booklet to take with you home. Through interactive workstations and a setting that evokes the scenarios of the great masterpieces of Disney animation, it will be the same visit that will provide the tools of the trade for every great storyteller. Room after room, everyone will be able to experience the fundamental structural elements to give life to any narration – setting, characters, narrative plot – up to feel the emotion of identifying themselves in the work of an animation artist through the same techniques as Disney Studios. 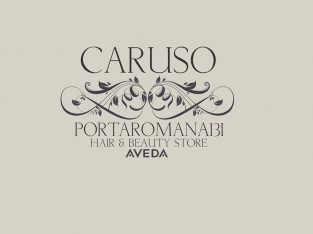 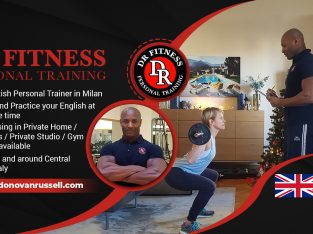 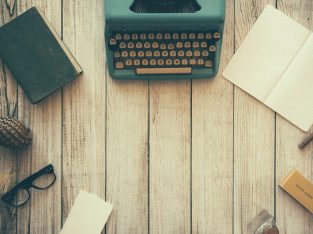 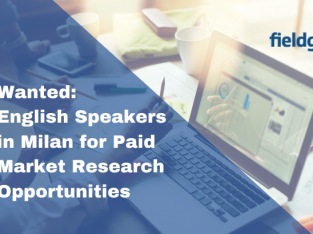 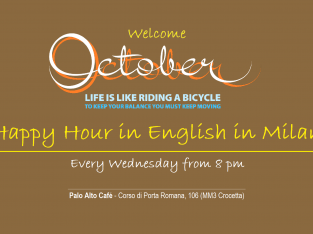 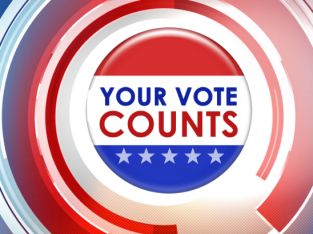 Americans Are Invited To A Virtual Voting Assistance Event 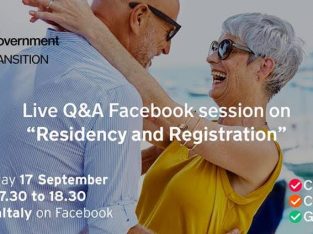 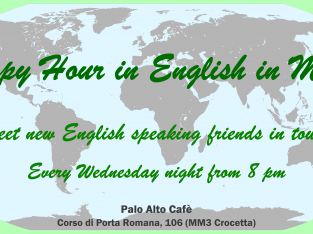 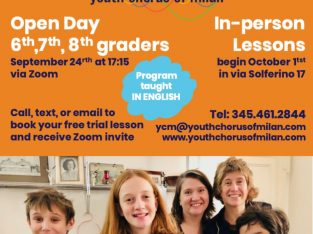 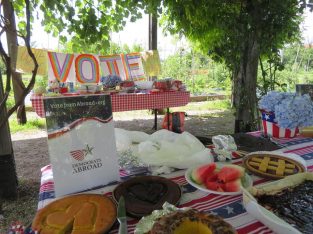 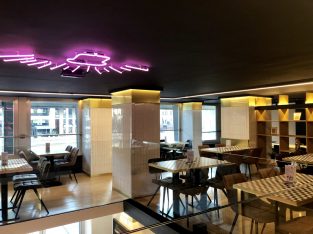 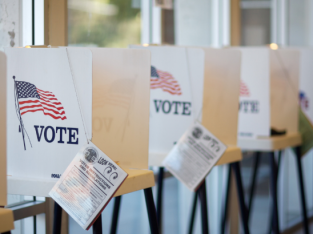 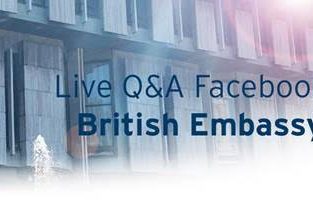 Q & A session for British Nationals 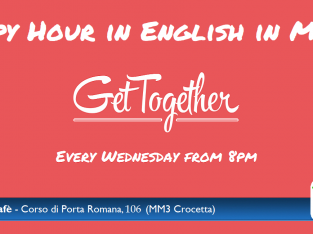 Happy Hour in English in Milan 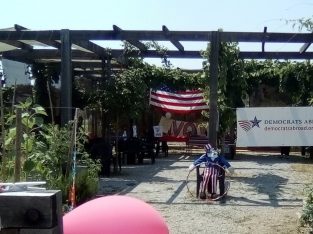 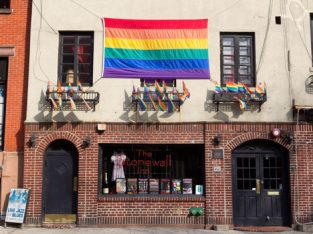 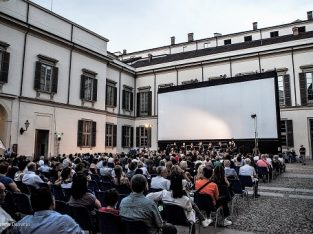 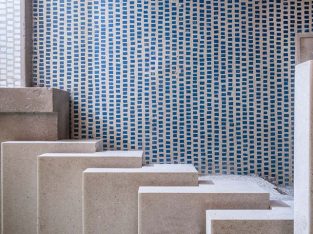 Sep 3- Oct 2, 2020 Disney The Art of Timeless Story Telling
Re-arrange your ad photo(s).
*First image will be main display image of this ad.