Avenging Angels: A Series of Online Play Readings in English 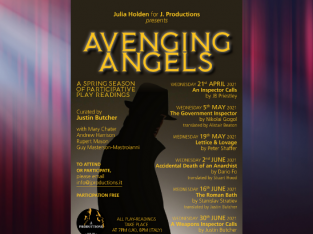 Avenging Angels: A Series of Online Play Readings in English

Easy Milano is a proud supporter of  the arts. JProductions is a theatre company working on English language theatre projects for Milan audiences. Until all Covid restrictions have been lifted, theatrical performances and readings will take place onl...

Easy Milano is a proud supporter of  the arts.
JProductions is a theatre company working on English language theatre projects for Milan audiences.

Until all Covid restrictions have been lifted, theatrical performances and readings will take place online.

The Government Inspector premiered at the Alexandrinsky Theatre, in Saint Petersburg, in 1836.

A lowly civil servant from Saint Petersburg, Hlestakov, visits a small provincial town, where he’s mistaken for a high-ranking government inspector. The town’s governor and leading officials are terrified lest the extent of their corruption is revealed. Hlestakov exploits the misunderstanding for all it is worth, spinning grandiose tales of his exalted political life while accepting generous bribes from the town officials.

A satirical laceration of the corruption and bureaucracy of Russian government under the tsar, it can be summed up, famously, as the town governor at last turns on the audience to yell, “What are you laughing at? You’re laughing at yourselves!”

If you would like to be a reader or a listener please email info@jproductions.it 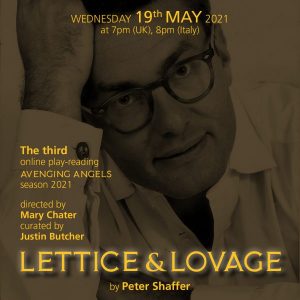 Lettice Duffet, an expert on Elizabethan cuisine and medieval weaponry, is an indefatigable but daffy enthusiast of history and the theatre. As a tour guide at Fustian House, one of the least stately of London’s stately homes, she theatrically embellishes its historical past, ultimately coming up on the radar of Lotte Schoen, an inspector from the Preservation Trust. Neither impressed nor entertained by Lettice’s freewheeling history lessons, Schoen fires her. Not one however, to go without a fight, Lettice engages the stoic, conventional Lotte in battle to the death of all that is sacred to the Empire and the crown …

If you would like to participate as a listener or reader please email info@jproductions.it 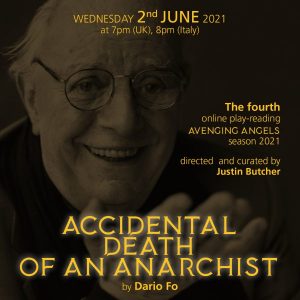 Accidental Death of an Anarchist

Accidental Death derives from the case of Giuseppe Pinelli, a Milanese railway worker who in 1969 was picked up by the police, accused of the Piazza Fontana Banca Nazionale dell’Agricoltura bombing and who “fell” out of a fourth-floor window at police HQ (later he was finally absolved from any responsibility for the bombing). Staged not long after Pinelli’s death, the play shows a revolutionary Pimpernel infiltrating the Milan police office, masquerading as an examining magistrate who has come to re-open the case and driving a coach and horses through the official versions of how the anarchist-suspect came to end up as “jam sponge”.

… [In] Fo’s hair’s-breadth combination of political exposé and pungent vaudeville … the evening remains a splendid reminder that when broad farce and social protest combine, the offspring is a real cracker.’

If you would like to participate as a listener or reader please email info@jproductions.it 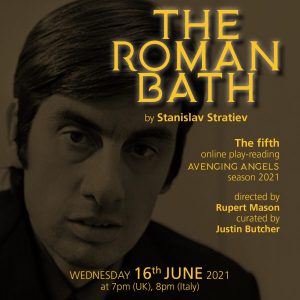 ‘How do dramatists defy tyranny? One answer, in communist eastern Europe, was to write absurdist comedy. And, to the names of Czechoslovakia’s Václav Havel and Poland’s Sławomir Mro˙zek, one can now add Bulgaria’s Stanislav Stratiev whose 1974 play is getting its belated British premiere in a sparky new version by Justin Butcher. It makes for a buoyant evening that displays the satiric strengths … of the absurdist genre.

The play starts from a simple premise: an historic Roman bath is found under the floorboards of an archetypal “little man”, Ivan Antonov. The discovery, however, brings the innocent Ivan nothing but trouble as his flat is invaded by a succession of predatory visitors. A careerist academic turns the apartment into an excavation site. And he is quickly followed by a dodgy entrepreneur, a state-sanctioned lifeguard, a greedy property developer and a party hack who dreams of creating a swimming pool for the local communist cell. Everyone seeks to exploit the treasure trove, while ignoring Ivan’s basic human needs.

If you would like to be a reader or a listener please email info@jproductions.it 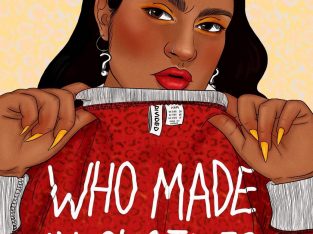 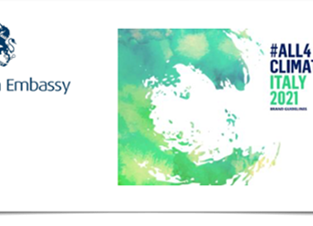 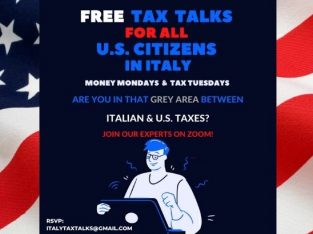 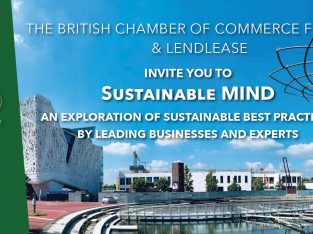 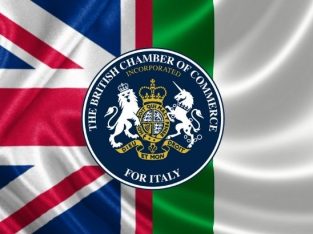 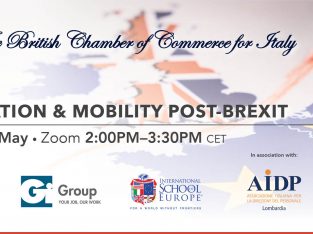 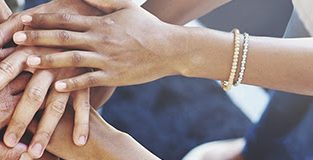 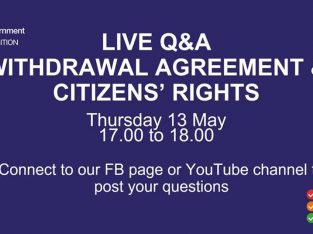 Transatlantic Thursdays with the U.S. Consulate Milan- May 13, 2021

Free Series of Tax Talks for US Citizens 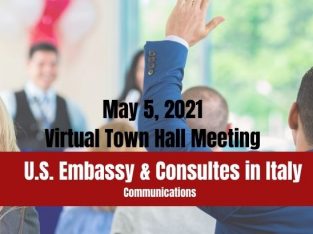 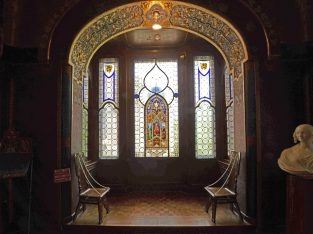 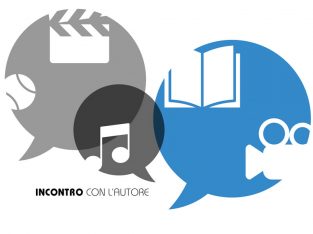 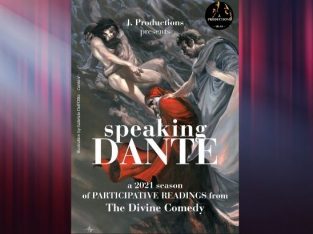 Speaking Dante: Readings from The Divine Comedy in English 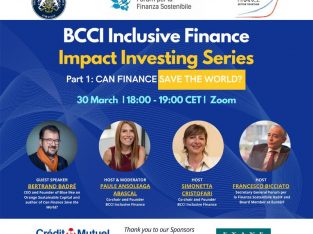 Avenging Angels: A Series of Online Play Readings in English
Re-arrange your ad photo(s).
*First image will be main display image of this ad.