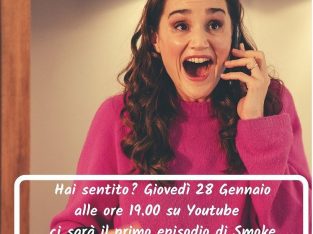 Launch Party Thursday January 28, 2021,  7PM CET New YouTube Series: Smoke & Mirrors By Holly Mumford, expat living in Milan How far would you go for an Italian love story? Holly is a struggling actress whose dream life as a British expat in Italy ha... 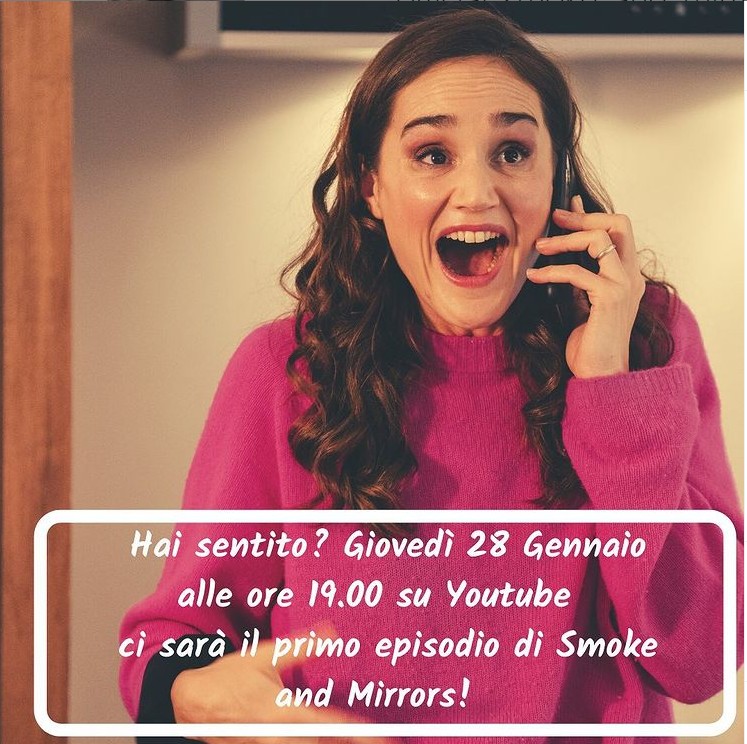 How far would you go for an Italian love story?

Holly is a struggling actress whose dream life as a British expat in Italy has taken a distinctly complicated turn. After a stint in a psychiatric hospital, she comes home to new husband Giovanni, a distant workaholic with hypochondriac tendencies. A minor health scare prompts Holly to devise a strategy to get Giovanni’s attention… leading to misunderstandings and highlighting their cultural differences.

A bitterly dark comedy, Smoke and Mirrors tackles the issues faced by every couple in today’s world: making time for one another, maintaining a vibrantDelete-life in a long-term relationship, bridging differences in age, nationality, and personality. Smoke and Mirrors tells the story of two people struggling to understand each other despite being madly in love. It begs the question; how far would you go in order to be loved the way you want to be?

Holly Mumford, screenwriter and lead actress, said: “Moving to Italy really freed me as an artist. I wanted to show, in light of Brexit, that beyond being a nice place to retire, Italy is a country full of delightful contradictions and spirit which encourages people to be their true selves, which my character struggles with. Smoke and Mirrors is fiction but my own binational marriage is an endless source of comedic inspiration. I hope the series reflects that.” 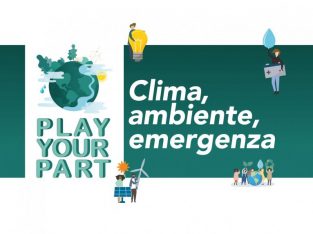 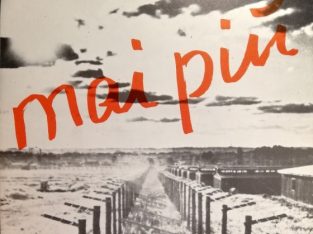 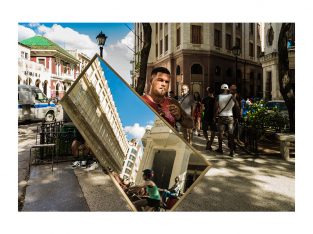