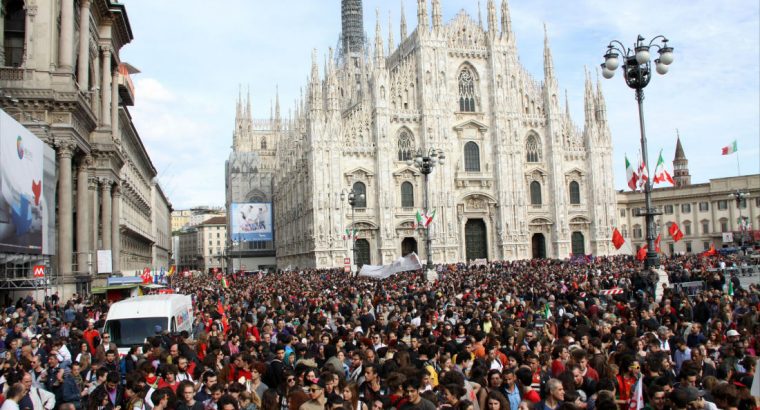 Location 1: Announced gathering points include, but are not limited to the following locations in Milan, Italy:

Event: A demonstration/march sponsored by Lega Nord is scheduled to start at 1:00pm at Piazza Oberdan and conclude at approximately 5:00pm at Piazza Duomo. Approximately 30,000-40,000 people are expected to attend. The main event will be at Piazza del Duomo with speeches by local and national leaders.The police will be monitoring the event.

Event: A static demonstration sponsored by Casa Pound is scheduled to start at 3:00pm at Largo Beltrami in front of the Sforza Castle and conclude at 5:00pm. Approximately 500-1,000 people are expected to attend. The police will be monitoring the event.

Event: A static demonstration sponsored by Milano Antifasciata is scheduled to start at 2:30pm at Largo La Foppa (at Moscova metro stop). No end time has been announced. 1,500-2,000 people are expected to attend. The police will be monitoring the event.

Action to take: For all demonstration sites, we recommend that you:

Avoid the area of the demonstrations.
Exercise caution if unexpectedly in the vicinity of large gatherings or protests.
Monitor local media for updates.
Keep a low profile. 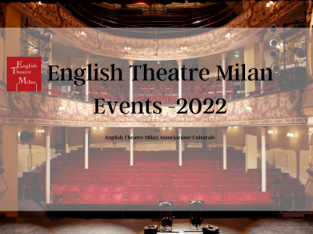