Easy Milano, a pioneer in Milan’s free press industry in early 2000, was the first publication both in print and online focusing on the English speaking community. For nearly 18 years, Easy Milano published and distributed its magazine, every two weeks at over 150 target locations in Milan and hinterland.

Partnering with institutions and associations, including the many English-speaking consulates, embassies, chambers, and trade offices in Italy, Easy Milano quickly became the reference point for English speaking expats and international Italians.

On many occasions, Easy Milano brought the community together through its events, including the official U.S. Election Night events with the U.S. Consulate General, the annual July 4th Independence Day celebrations, community Thanksgiving dinners and the creation of the first American Festival in Italy during Expo2015.

At the end of December 2017, Easy Milano founders, Amie Louie and Aaron Pugliesi published its last issue. Aaron is currently the Secretary-General and CEO of The British Chamber of Commerce for Italy. Amie has joined The British School of Milan Sir James Henderson as the Development Director. “We are so happy Celia has taken over the Easy Milano project as the new Managing Editor so that English speaking expats and international readers can continue to have a reliable source of information and contacts.”

Now with this website, readers can continue to place free and featured classified ads and find what they are looking for. As always, Easy Milano’s mission of promoting intercultural exchange remains. We hope to give expats a modern tool to overcome the difficulties and to share the joys of living in a foreign country.

Articles and blog submissions are welcome at info{@}easymilano.com 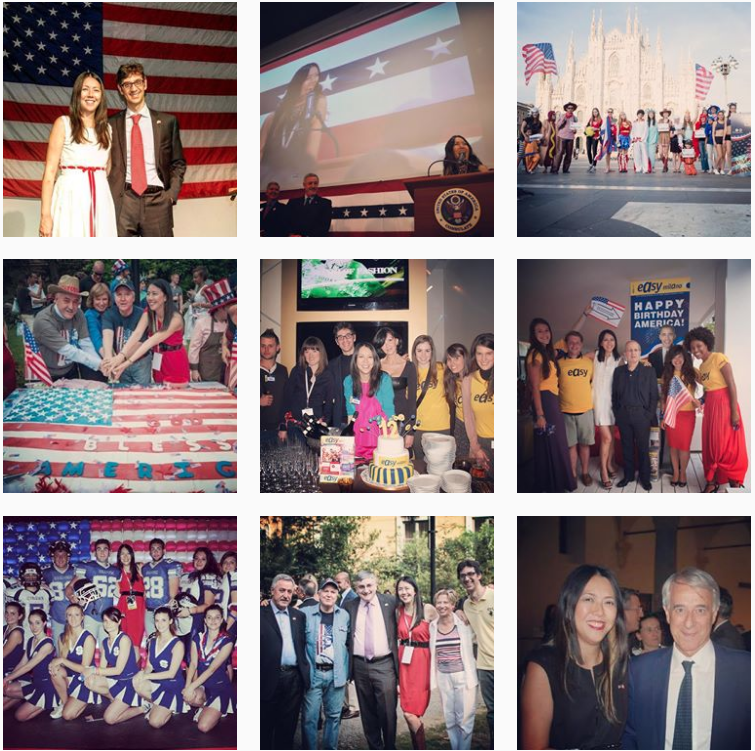 Celia is an American now living ‘la dolce vita‘ in Milan. Originally from New York, Celia has been one of Easy Milano’s early collaborators with the set up of our website in 2000. Since then Celia has founded websites MilanoStyle.com and LakeComoStyle.com.  She has written for numerous travel blogs and publications. As a digital influencer in Italy for nearly two decades, her insider knowledge of the city and culture is an added value for Easy Milano and the community it has been serving since 1999.

A three day festival during EXPO2015 with 10,000 participants celebrating American culture, created by Easy Milano with the patronage of the U.S. Consulate, AmCham, Città Metropolitana, Comune di Milano and Expo in Città.

Over 1,000 guests participated at J4Milan 2013, an event created by Easy Milano with the patronage of the US Consulate General in Milan and the American Chamber of Commerce for Italy at the Palazzo Isimbardi.

US Presidential Election Night 2012 co-hosted by Easy Milano and the US Consulate General in Milan with the patronage of Comune di Milano, Provincia di Milano, Regione Lombardia & the American Chamber of Commerce in Italy.

Back Issue of Easy Milano

We are proud to have published 377 issues of Easy Milano in 18 years. 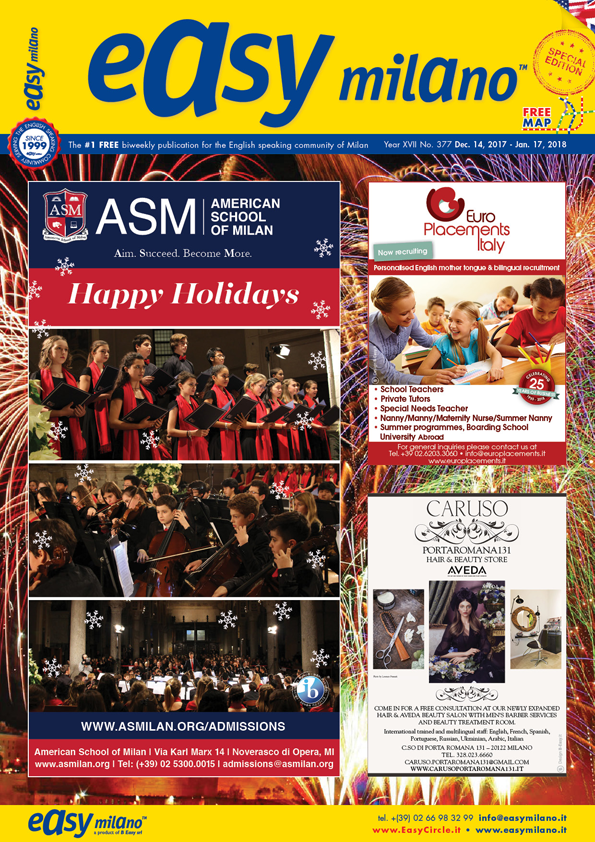 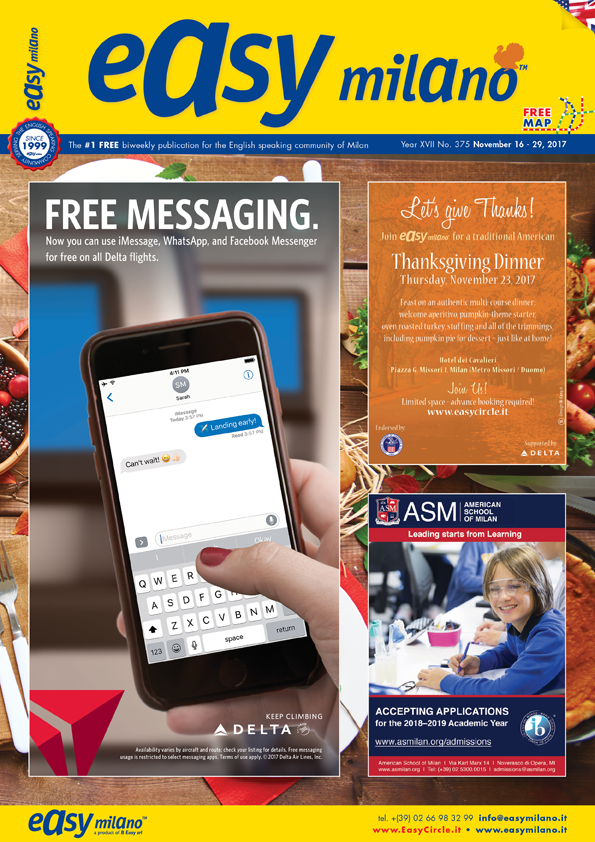 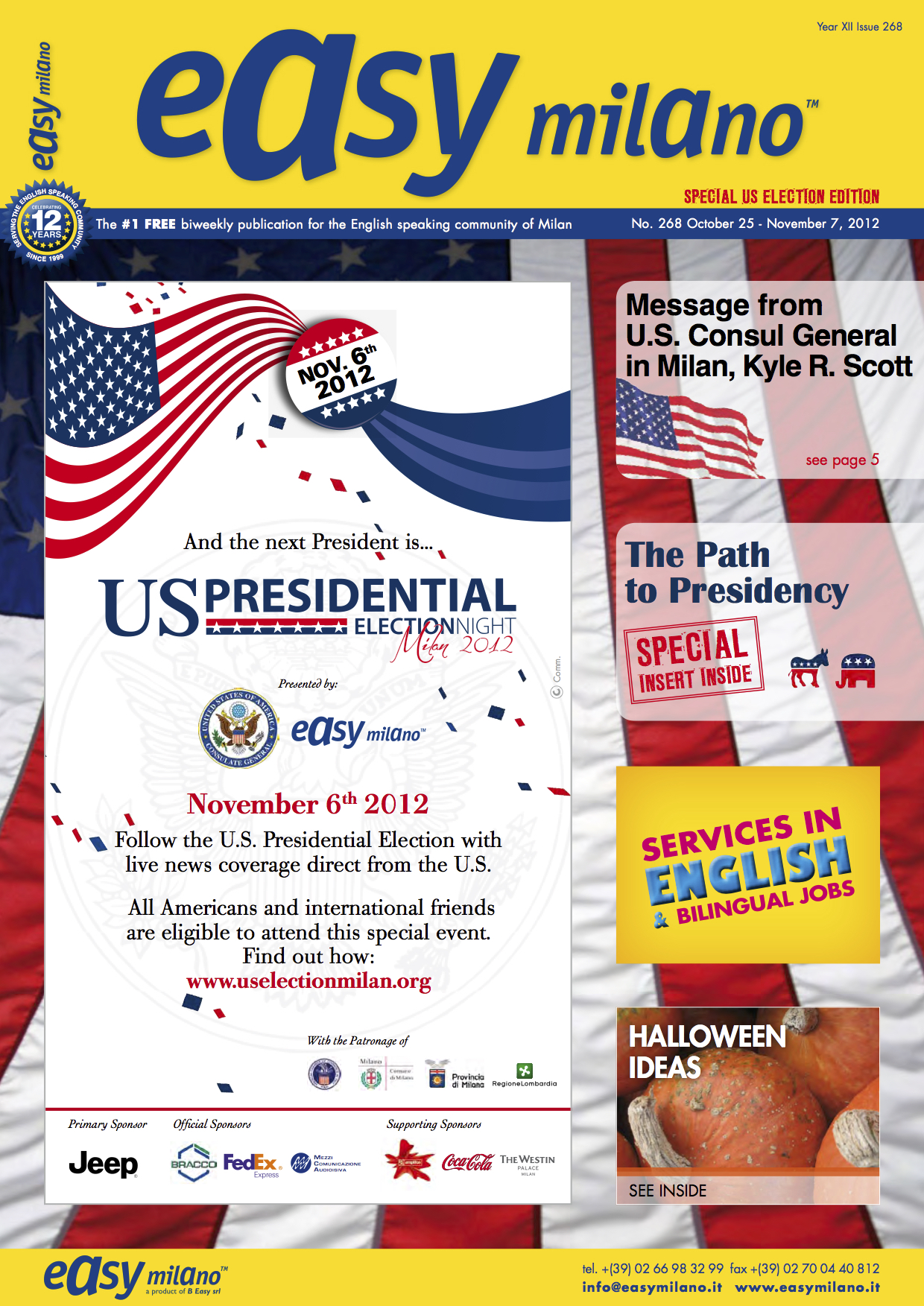 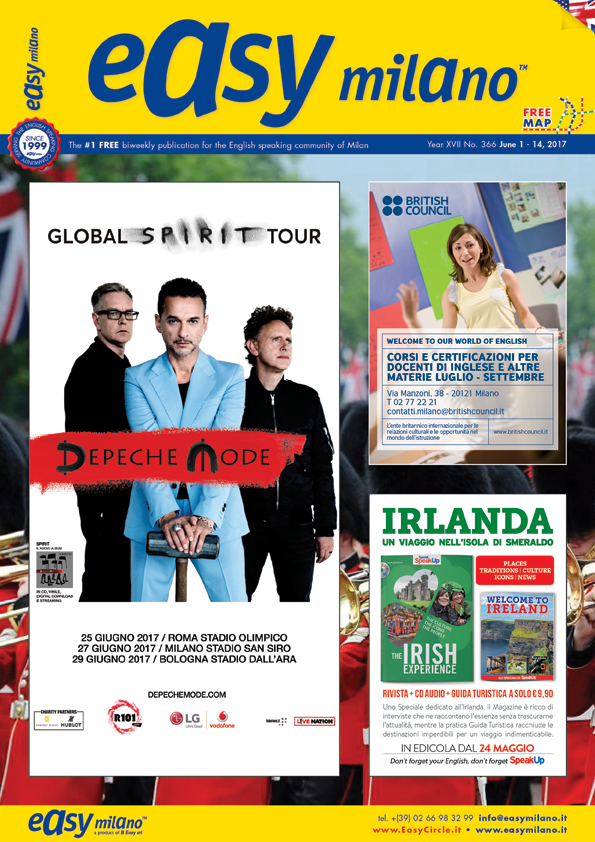 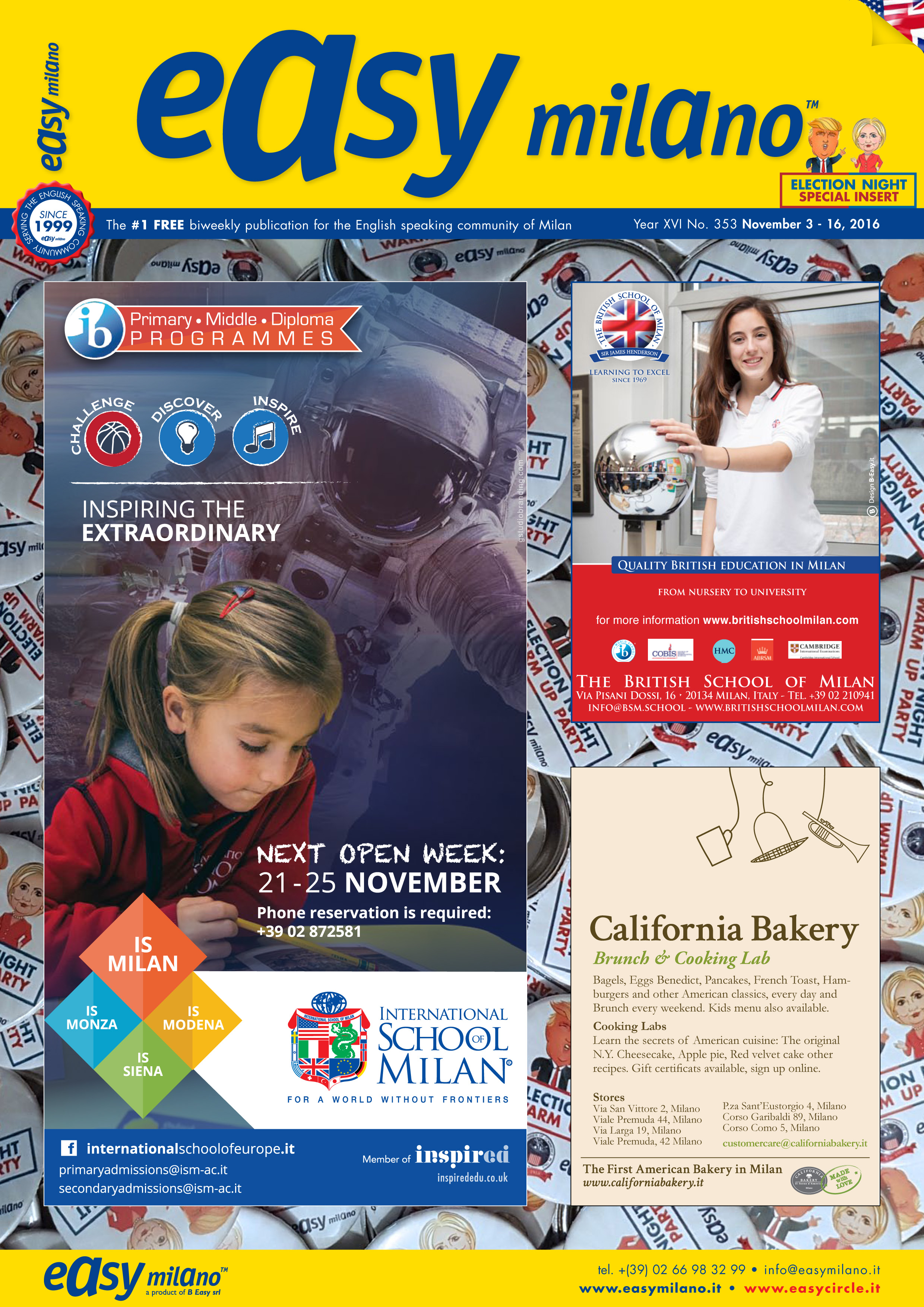