Dear Friends, Our most original American holiday, Thanksgiving, is a time for all of us to count our blessings. In this spirit, I must thank this exquisite city where we are celebrating the 150th anniversary of the appointment of the first United States Consul General in Milan. For a century and a half Milan has […] Read More 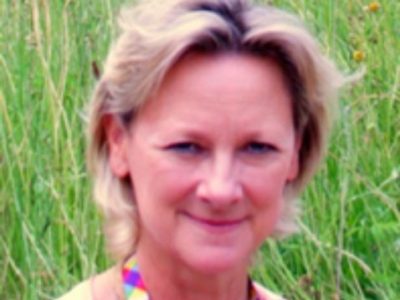 As the hustle and bustle of Expo subsides Easy Milano had the wonderful opportunity of meeting up with the UK Pavilion’s Director, Sara Everett. Arriving in Milan only in April, Sara was responsible for running the day-to-day operations at the Pavilion during Expo Milano 2015. Can you describe your role? I’m director of the UK […] Read More 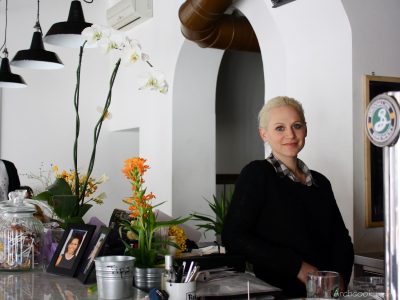 Tizzy Beck a native New Yorker arrived to Milan some seven years ago as a fashion photographer. Since then she has made a drastic career move and opened her very own American diner in the heart of the fashion capital’s Navigli district. Easy Milano had the opportunity to chat with her and bring you her […] Read More 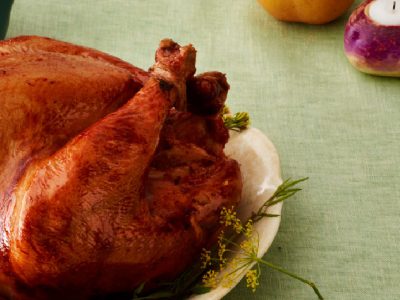 Time:30 minutes to prepare and 4 hours to cook Servings: Difficulty:easy Ingredients 1 turkey (any size) 2 cups (475ml) of broth or water melted unsalted butter for basting (optional) Method About an hour before roasting, take the turkey out of the fridge. Remove any packaging and giblets. Set the turkey breast-side up on the roasting […] Read More

St Andrew’s Day (or more usually Night) is very important to all Scots around the world as it is when we celebrate Saint Andrew, Scotland’s patron saint. But how much do you know about him? Here’s a potted history: Andrew was a Galilean fisherman before he and his brother Simon Peter became disciples of Jesus […] Read More 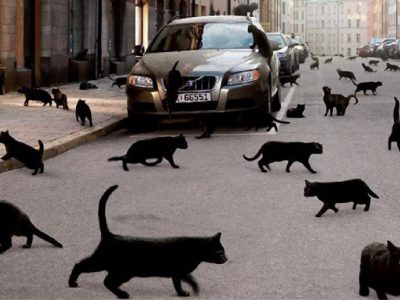 We all know better than to open an umbrella indoors, walk underneath a ladder, break a mirror and stay away from black cats. However, Italy has a few additions to this list. To help you prepare for life in Italy, we have put together a list of a few key things to avoid and what […] Read More

Dear Canadians and Friends of Canada in Italy! Happy Thanksgiving! As Canada’s foliage is gaining its legendary colours, students of all ages are now settled into another school year. Here in Italy, the summer heat has (finally) faded and it’s now harvest time: wine, olives, almonds, chestnuts, porcini mushrooms, and other delicious local produce are […] Read More 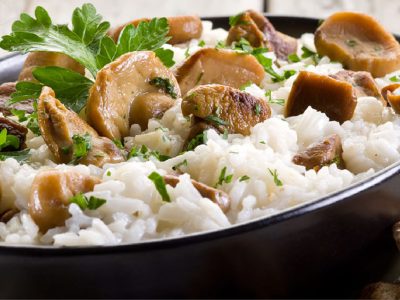 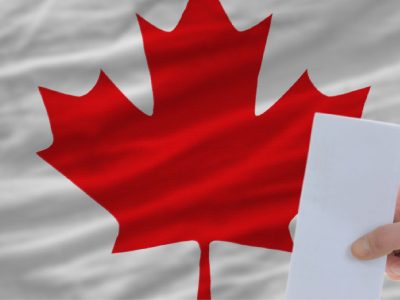 2015 Canadian Federal Election will be held on October 19, 2015 to elect members to the House of Commons of the 42nd Parliament of Canada. Canadians living abroad can vote by mail. If you live outside Canada, you can apply to vote by mail if you meet the following requirements: are a Canadian citizen will […] Read More 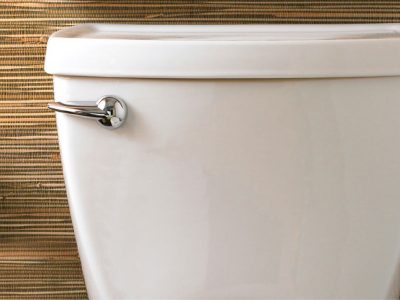 We have all enjoyed playing where is Waldo and it’s quite amusing, but there is a time and a place for everything. Sure, Italians are creative and that is a good thing, mostly, but when flushing the toilet becomes a treasure hunt, that’s just too much! Over the years I’ve heard a hundred different variations […] Read More 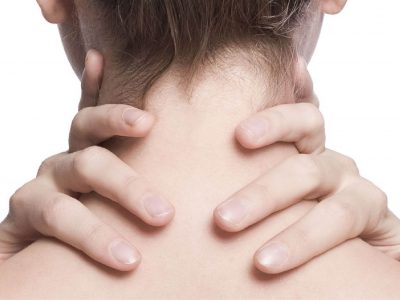 After ten years of living in Italy some things still surprise me. I recall the first time I’ve heard of “colpo d’aria”. It’s not a karate technique or a game, but a “rare disease” that, to the best of my knowledge, affects only Italians. Literally translated, colpo d’aria means a “whack of air” while culturally translated, […] Read More 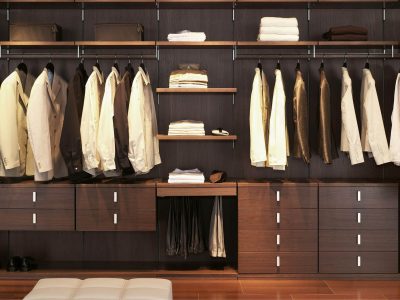 What should I wear? This is always a dreaded question, especially if you recently arrived to Italy for work. Don’t waste time staring at your closet; here are a few pointers to get you on the right track… Italian women (and men) tend to have an innate sense of fashion so don’t get discouraged if […] Read More

Dear Friends, Happy Independence Day! Although Americans will celebrate our national day across the globe, Milan is THE place to be this year. The New York Times named Milan as its top travel destination for 2015, so I am in not alone in my admiration for this magnificent city. On July 4, 2015 we will […] Read More 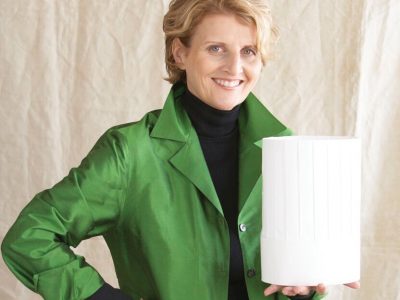 Dorothy Cann Hamilton has quite a career in America’s culinary industry earning important distinctions including the ‘Entrepreneur of the Year’ from the International Association of Culinary Professionals and ‘Legion d’Honneur’ from the French Government. She pursued undergraduate studies in England traveling frequently to France, served as a volunteer to the Peace Corps in Thailand for […] Read More 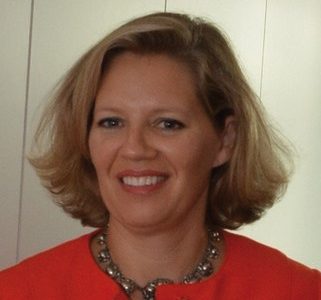 Dear Easy Milano readers Buon anno! Happy New Year! Thank you to Easy Milano for offering the Australian Consulate General the opportunity to pass on our best wishes for a happy, safe and healthy 2015. Having just returned from a hot and sunny Australian Christmas to the crisp winter days of Milan I am drawn to the […] Read More

Dear Canadians and friends of Canada, Happy Canada Day 2015! 2015 is a big year for Canada: it is the 50th anniversary of our National Flag, a particularly significant milestone as we prepare for the 150th anniversary of Confederation in 2017. It is also the Year of Sport in Canada: I’m sure you’ve all been […] Read More 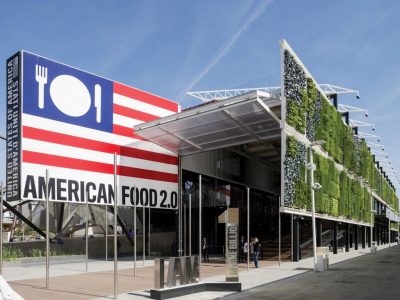 Architect and partner of N.Y. based Biber Architects, James Biber is known for projects like the Harley Davidson Museum in Milwaukee, New York City’s Needle & Button kioskat the Fashion Center Business Improvement District. Recently he has been hard at work designing the USA Pavilion of the World’s Fair Milan Expo 2015 conveying the engagement […] Read More 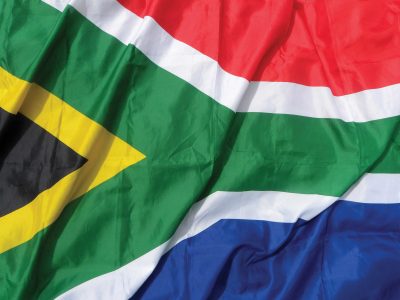 As from 1 June 2015, where parents are travelling with a child, such parents must produce a copy of an unabridged birth certificate of the child reflecting the particulars of the parents of the child. All documents issued in a language other than English should be accompanied by a sworn translation issued by a competent […] Read More 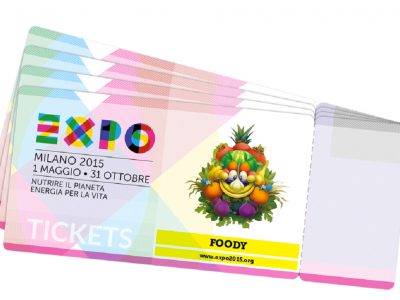 Expo Milano 2015 is here purchase your ticket today! Enjoy the experience of Expo Milano 2015 from May 1st to October 31st everyday from 10:00am to 11:00pm. Depending on when you wish to attend you can choose from an Open or Fixed Date ticket: OPEN DATE May be used on any day during Expo for a […] Read More 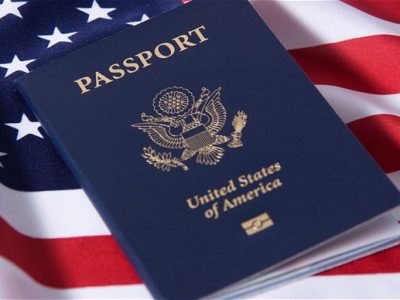 Due to the increased rate of exchange of the US dollar against the Euro, effective March 18th, 2015 there will be a change in passport fees paid in local currency. Fees for Adult Passports First adult passport or replacement for lost/ stolen/mutilated passport – $135.00 or the Euro equivalent Adult passport renewal – $110.00 or the […] Read More 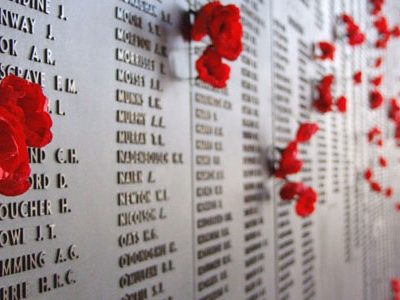 A New Zealand and Australian Memorial Service will be held to commemorate the Centenary of ANZAC DAY at ALL SAINTS’ CHURCH Via Solferino, 17 – Milan Sunday 26thApril at 10.30am Followed later in the morning by laying of commemorative wreaths at the Commonwealth War Cemetery Via Cascina Bellaria Parco Trenno, Milano Refreshments will be served from […] Read More 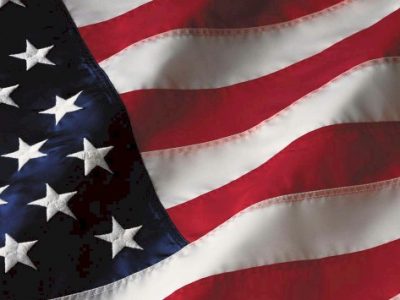 If you are a U.S. citizen or resident alien, the rules for filing income, estate, and gift tax returns and paying estimated tax are generally the same whether you are in the United States or abroad. Your worldwide income is subject to U.S. income tax, regardless of where you reside. When to File If you […] Read More 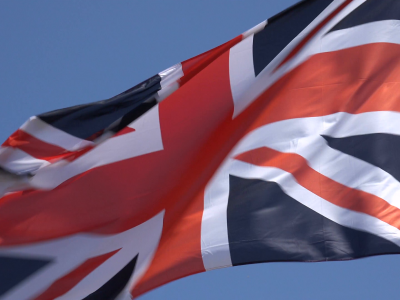 As the Irish Ambassador to Italy, I would like to extend my very best wishes to Easy Milano readers on the occasion of St. Patrick’s Day 2015. St. Patrick’s week is a period during which the large Irish diaspora all around the world celebrates our Irishness as well as our connections with home. Irish people […] Read More 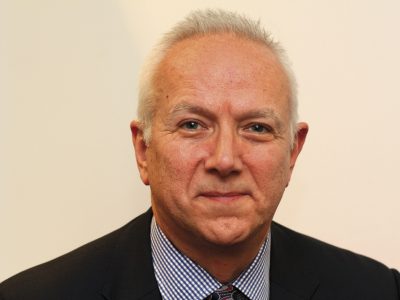 UK participation at Expo presents a special opportunity to mark Her Majesty The Queen’s Birthday The UK National Day will be celebrated at Milan Expo on 17 June. It marks the official birthday of Her Majesty Queen Elizabeth II. It will be a “GREAT” day linked to the British Government’s GREAT Britain campaign. This will […] Read More 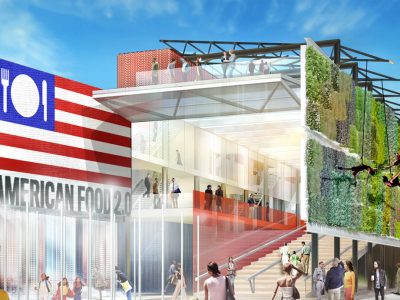 The USA Pavilion at Expo Milano 2015 is calling on entrepreneurs looking to change the world of food! Feeding the Accelerator, a unique program by the USA Pavilion curated by AtelierSlice and supported by Microsoft Corporation, launches the online application process today with a pitch competition at Seeds & Chips in Milan, an event that […] Read More 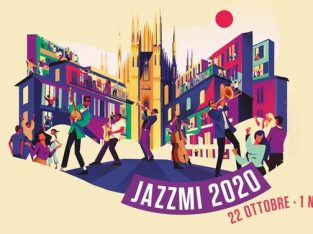