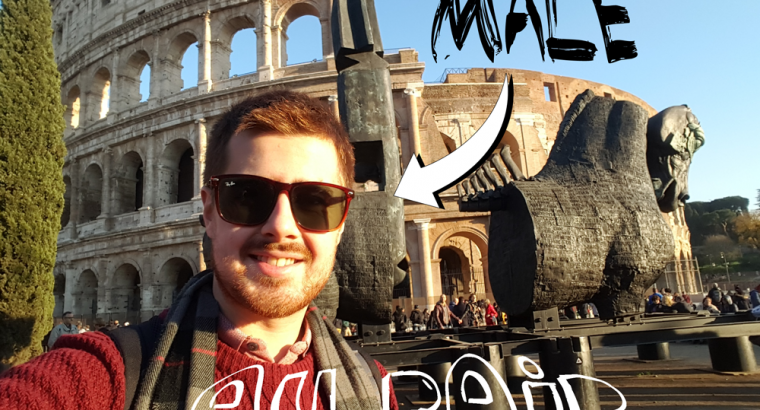 A Male Au Pair in Milan

With it being my last week in Milan, it allows me to reflect upon my time here. I came to Milan to be an au pair to a bilingual family, Italian father and American mother. Even though I would be considered both the wrong gender and age to be an au pair (male, 23), I was still welcomed by both the family and the au pair community.

Being an au pair in Milan makes it very easy to make friends. For one, a lot of Italian people speak English and there is a huge international community. I found this out through some very easy to find Facebook groups. Seeing as Milan is a small city, there is always something or someone close by. Also, au pairs arrive at all different times of year so there will be someone in the same situation as you, therefore you can struggle through together. Just post something on one of the Facebook pages like “Hi, I’m new here and wondered if anyone wanted to meet up” and you’ll find someone.

As I said, Milan is a small city, very small. This makes it great for people from all backgrounds. I grew up by the beach and countryside in the UK with small towns, but have also spent a lot of time in London and Birmingham, the two biggest cities. If you’re from the countryside, even though it’s a city, you will not be overwhelmed. If you’re from a big city, you’ll find everything so conveniently close. Using public transport, you’re never more than half an hour from points of interest, making it great for making plans with your new friends.

Back to the job itself. For me, being an au pair is incredibly unobtrusive from the rest of my life. I chose to be an au pair almost like a working holiday, and that’s exactly what it has been. I know it’s cliché to say I don’t see it as a job, but clichés are born of fact. I have two kids to look after, an 8-year-old boy and a 6-year-old girl. They both go to schools that are a stone’s throw away from their apartment, which is conveniently another stone’s throw away from a park. They do a plethora of after school activities which means they’re always busy. There isn’t an afternoon when one of them isn’t doing something, so if they’re both at an activity, it gives me a chance to grab a coffee or gelato. If only one of them doesn’t have an activity, I’ll take them to the park, which is more or less just sit there whilst they run around until the hit the floor, making them rather calm back home. Both are delightful, playful, smart, funny and exact opposites of one another. The boy is quite shy, contained and loves superheroes, as most 8-year-old boys do. The girl is destined to be a performer and loves princesses as most 6-year-old girls do. Because their mother is American and their father is fluent in English, I was able to communicate with them in English, making my life working with them easy. However, this hindered my Italian. I had au pair friends whose kids were much less able with English, therefore they would have more of an issue communicating, but would pick up more Italian.

In my first month here, they were a little less than delightful, which I just put down to me being a new person in their life who they spent every day with. This would be common of any child, but they decided to test their boundaries with me. In this case you have to just hold strong. I remember the girl wanted a piece of candy after I had said no, yet she proceeded to go and get the candy. This eventually escalated to “If you have this piece of candy, that means you don’t get any candy or television for the week and you cannot go to your friend’s birthday party this weekend”. She stood up as tall as she could, looked me straight in the eyes and with all the sass in the world exclaimed “I can live my life this way”. We did resolve the issue, and we now look back on it and laugh. Her and I even made a series of video shorts where I pretended to be her and she was me, and that conversation was the basis for our first one. Now there isn’t even a chance that either would behave in such a way with me, but each kid is different, so you just have to find a way to get through to them and earn their respect, otherwise you’ll just be playing a losing battle. Of course children get over excited and throw tantrums here and there, but for the most part, the children are great.

As a whole, the family have been very welcoming. The term ‘au pair’ means ‘equal to’, implying that you are not so much an employee but more an extra family member. If that is the aim, I would consider my time here a success. I will often eat dinner with the family, go out with them and hang out. They will recommend things to do and see, help out with my Italian. Whilst my experience was great, I’ve heard some au pair horror stories. Some of it is to do with the au pair, some with the host family, most entirely ridiculous. This might be a concern to some when thinking of becoming an au pair, and I was lucky enough to fly over and meet the family. Obviously, people from the US or Australia might not be able to do such a thing, it’s incredibly important that you somehow get a feel of the family before moving.

All in all, my time as an au pair has been great. I’ve lived with a great family who I will stay in touch with for life, I’ve met some great people who are now friends, and I’ve lived in a great city. The soonest I can get back to visit, I will. 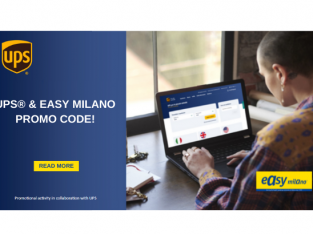