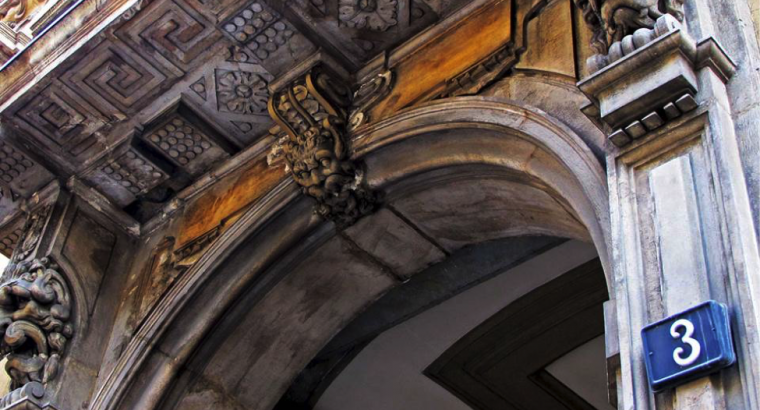 Did you know… the Devil lived in Corso di Porta Romana 3?

Among the numerous myths and legends about Milan there is a curious one that says that the devil lived in Corso di Porta Romana n. 3.  Why?

From 1629 through 1631, in northern Italy, there were a series of outbreaks of Bubonic Plague. This epidemic, often referred to as Great Plague of Milan, claimed the lives of approximately 280,000 people, with the region of Lombardy and the city of Venice experiencing a particularly high death toll.

The legend has it that at that time the marquis Acerbi showed no concern about the pandemic plague and continued to organize great parties in his palace.

Every time he went out, he went around the city in a black carriage pulled by six black horses and followed by sixteen bodyguards wearing a golden and green livery… What a spooky person! Those people who crossed the streets at night saw nothing but great piles of dead people everywhere, but if they went closer to the Acerbi palace, they only heard music and laughter coming from the main hall where the marquis invited all the nobles of the city to have fun and enjoy themselves – regardless of the plague…

Interesting enough…no one, neither the marquis nor his guests ever got infected! Hence Ludovico Acerbi was named the Devil… due to his callous behaviour and his mysterious house, where misfortune never entered.

(Taken from the itinerary “Through the scary ways” by manoxmano) 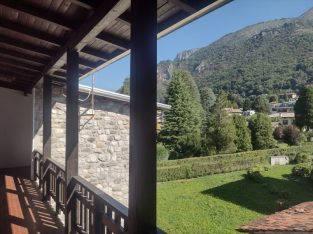