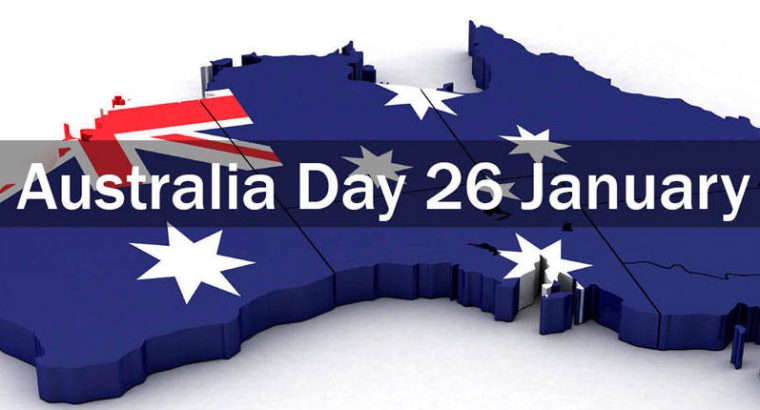 After arriving in Milan a month ago, I have found it to be an elegant, vibrant city.
I can only imagine the very different experience my ancestors faced when they arrived in Australia in the 1790s.
Australia’s first European settlers landed on the 26th January 1788 – now Australia Day – and were faced with a hot climate filled with strange flora and fauna and a country already inhabited by diverse indigenous cultures previously unknown to Europeans.
Over the past 228 years, Australia has developed into a nation renown for its thriving economy, rich natural resources, quality food and wine and a diverse multicultural population.
As we celebrate Australia Day in 2016, I am also reminded how much Italy has contributed to the formation of Australia.
Italian is the fourth most identified ancestry in Australia – just after English, Irish and Scottish – and Italian is the third most spoken language at home, after English and Mandarin.
Italian migrant workers mined the gold fields, farmed a fledgling sugar cane industry and, in the 1950s, helped build the Snowy River Hydro Electric scheme.
Coffee culture, new types of wine grapes and a demand for olive oil – high quality products that Australia is known for today – are all the contributions of Italian migrants in Australia.
But Australia is contributing to Italy’s future too.
Westfield’s $1.3bn new shopping mall in Milan will be Europe’s largest and is expected to create around 17,000 jobs.
The fine merino wool used by Biella’s textile manufacturers comes from Australian sheep farmers and goes into the luxury products of Zegna, Loro Piana and Cerruti.
Italy’s largest online real estate platform casa.it is 100% Australian owned and every month sees around 6.2 million visitors seek to buy, sell or rent a home in Italy.
Education is Australia’s third largest export industry, but Italy also benefits from the experiences and knowledge students share upon their return. In 2014, over 11,000 Italian students studied in Australia – more than any other European country.
Australians are also contributing through leadership positions. Recent announcements including Cramer Ball as CEO of Alitalia, Kathryn Fink to head Fox Italia and Steven Tingay, as the Director of l’Osservatorio di Radioastronomia to lead Italy’s contribution to the Square Kilometre Array, an international advanced radio-telescope project.
It’s an exciting time for the Australian-Italian relationship, and I look forward to seeing yet more collaboration during my time in Milan.