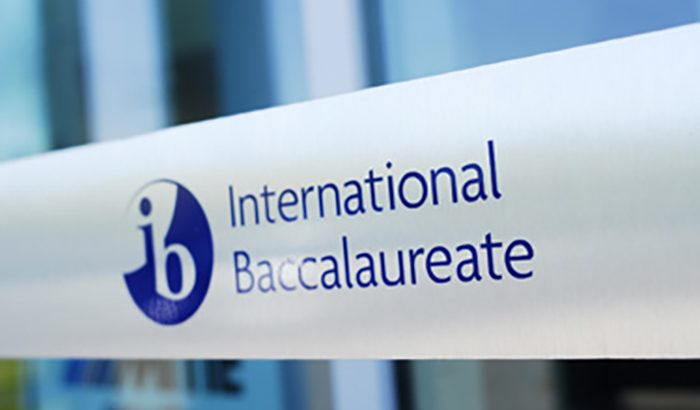 Where as for most Italian families the topic of what educational system is often not an issue as the Italian school curriculum is set by the Ministry of Education and applies both to public and private schools, this is not the case for international families and expats. Though over the years we have seen an increase in the number of students crossing over between the different school systems, the traditional British curriculum, with its O levels and A levels, the American system and the IB program (International Baccalaureate), every parent would like to choose the best for their child and avoid unnecessary changes along the way.

We spoke to Antony Pinchin, Director of IB at the British School of Milan (BSM) since 2013, to get a better understanding of the IB Program that has, over the years, won over the majority of international schools.

“The IB is harder work than other national qualifications
and generally reckoned to be the equivalent
of taking four and a half British A-Levels.“

Achieving excellent grades in examinations is an important outcome of thirteen years spent in school, but it is obviously not the only measure of success.  Education is the development of the whole person and the IB Diploma reflects precisely this holistic approach, with academically demanding programmes in six subjects. In a good IB school you will find a rich co-curricular programme of sport, music, drama, service activities and adventure challenges.  And as specified in the IB mission statement there is a considerable focus on the needs for inter-cultural understanding and respect.

The Diploma aims to provide both breadth and depth.  Students study subjects from six ‘groups’ providing the breadth  – these are their own language, a second language, a human science (such as economics or philosophy), an experimental science, mathematics and an arts subject (drama, music or visual arts).  It is possible to replace the arts subject with a third language, or a second human or experimental science.  The depth comes from studying three of the subjects chosen at Higher Level. The remaining three subjects are taken at Standard Level.  In the ‘Core’, Theory of Knowledge invites students to think about the different ways in which we come to knowledge – through reason, sense-perception, intuition and faith amongst other ways.  The Extended Essay is a research project ending with a 4000-word essay, organised and referenced to university standards.  It can be written on virtually any topic.  The CAS Programme requires all students to devise, carry out and reflect on projects in Creativity (for example learning a music instrument from scratch), Activity (for example a personal fitness programme or an adventure programme through the Duke of Edinburgh Award or World Challenge) and Service (for example working with sick children in hospital, teaching English in a primary school or running a charity fashion show).  Students reflect on their personal development through these activities.

The IB is harder work than other national qualifications and generally reckoned to be the equivalent of taking four and a half British A-Levels.  IB Parents may also tell you that the IB makes intellectual demands on them!  The Diploma is recognised around the world and highly prized by universities Led by King’s College London, a number of universities have recently lowered the number of points they require, recognising the workload and quality of the Diploma.  Universities report that, in the first task of the academic year, IB students immediately stand out as those who know how to research, can lead or work in teams, produce a referenced answer and present it confidently to the audience.  Parents who choose the IB Diploma at a school like BSM are providing their son or daughter with a qualification which will equip them for work in a world that is changing so fast that we can hardly envisage the shape of their likely careers -truly an investment for the future.

Article by Antony Pinchin
Director of IB at The British School of Milan
www.britishschoolmilan.com