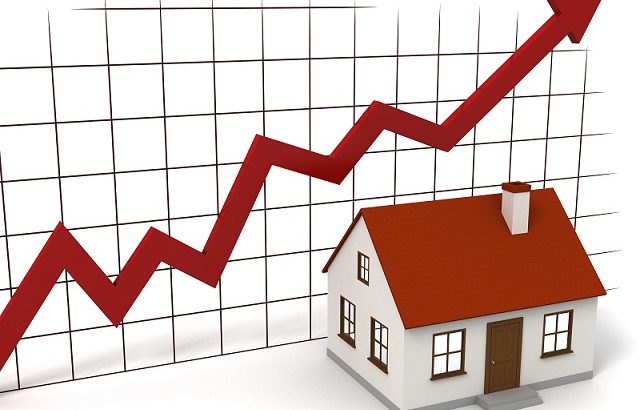 After the prolonged decrease in the number of transactions and prices that began in 2007, with 2012 as the ‘annus horribilis’, from 2015 the trend has gradually reversed and the market is back on a path to growth.

In fact, this positive trend was confirmed also in 2016 and in all market segments, even though it is the residential sector that has been most affected by this renewed interest.

The average discount on sales prices has reduced to about 13%, while the average time from hiring an agent to closing has fallen to around 9 months.

The expectation of a significant increase, also for 2017, therefore appears justified.

Three are the factors that lead to optimism and confidence that this market growth is indeed consolidated and structured. Firstly, the basis of a purchase being an essential need for housing, while to a certain extent postponable, sooner or later needs to be fulfilled. Secondly, the widespread perception that house prices cannot fall beyond certain levels, leading to a greater propensity to purchase, also in anticipation of a future upturn in prices. Lastly, interest rates on bank loans have further declined and the credit granted by banks has increased.

Based on these premises, despite the Italian economy overall being regarded as stationary, the encouraging increase in the demand for house purchases throughout the national territory gives hope that 2017 will be confirmed as the third consecutive year of increased growth.