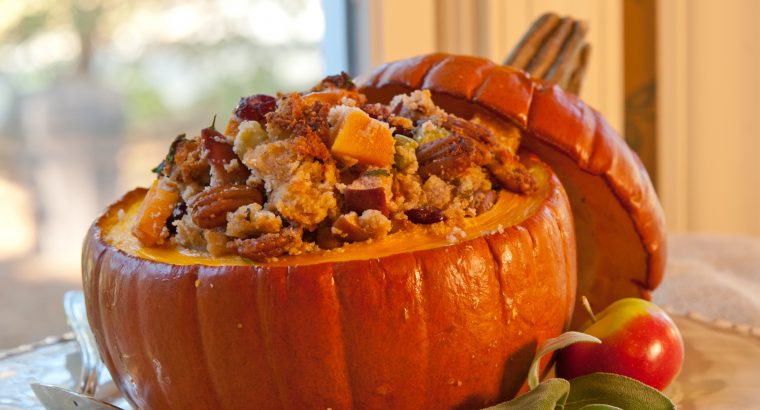 Pumpkin Stuffed with Everything Good

Thanksgiving Day or Jour de l’action de grace is an annual Canadian holiday on the second Monday in October. It has been officially celebrated since November 6, 1879, when Parliament declared a national day of Thanksgiving. Celebrate the Canadian Thanksgiving Day with this delicious recipe. 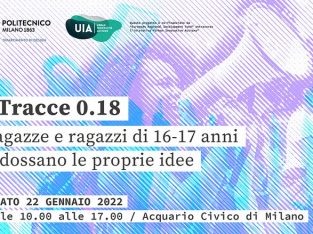 View Details
Events
Wish-Mi: Workshops for children and teens about the future of Milan