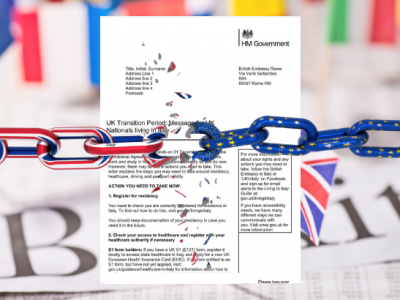 Brexit is coming to an end. The UK Government has sent thousands of letters to UK nationals abroad in efforts to support them in making a smooth transition.  One of the largest UK Government direct mail campaigns to UK Nationals living in EU and EFTA member states, with 365,000 customers on Department for Work and Pensions […]Read More 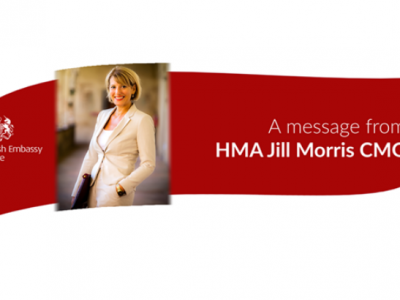 Issue No. 21 Friday 20 November 2020 To UK nationals in Italy, There have been some important recent announcements from the UK on healthcare, and I want to update you as a UK national living in Italy on your rights to access healthcare here. I would also like to provide a brief update to UK […]Read More

Issue No. 20 Wednesday 21 October 2020 To British Nationals in Italy, I want to update you on the latest Italian government measures related to Covid-19. And to provide a reminder on Citizens’ Rights of the key actions we are advising UK nationals to take before the end of this year. I also want to […]Read More 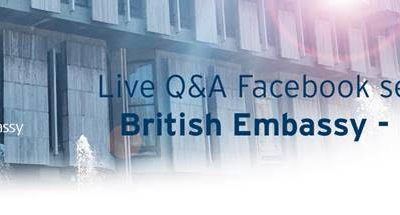 Are you a UK national living in Italy? Do you have a question about your rights after the UK’s exit from the EU? British Embassy staff will be hosting a virtual town hall meeting on Wednesday 26 February between 13:00 – 13:45. During this time you can post a question on our Facebook channel. And we […]Read More 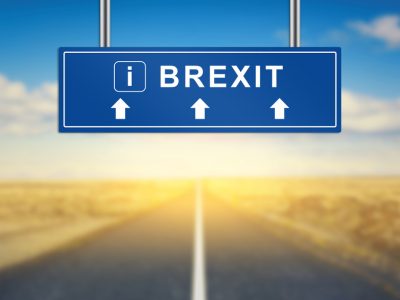 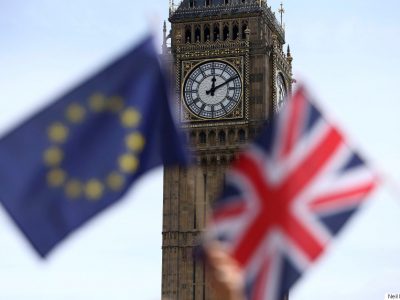 Contrary to the gloominess pervading the British Establishment these days, British companies and the general public could not have expected a better scenario than that offered by the outcome of the recent elections. Yes, most Tories and part of the mature population may disagree, but those in the UK and EU who hold for prospering […]Read More 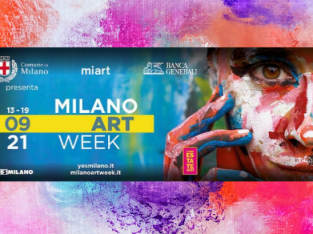