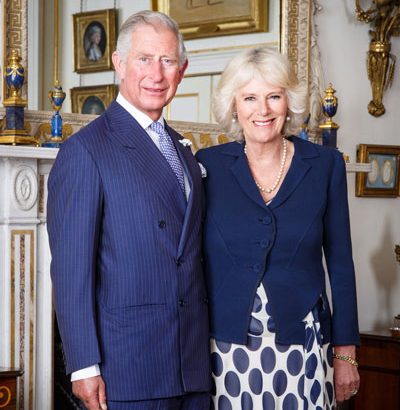 The Prince of Wales and The Duchess of Cornwall visit Europe to celebrate links between the UK and Romania, Italy, The Holy See and Austria

The Tour will highlight the UK’s relationship with European partners in areas including social cohesion, military ties and combatting human trafficking.

The British Government has asked The Prince of Wales and Duchess of Cornwall to visit Europe between 29th March and 6th April 2017. The Tour will begin in Romania – The Prince will visit Bucharest and the surrounding area from 29th-31st March. The Prince and Duchess will then undertake engagements in Italy and the Holy See from 31st March – 5th April and in Vienna from 5th-6th April.

More details of Their Royal Highnesses’ programme in each country will be released at a later date.