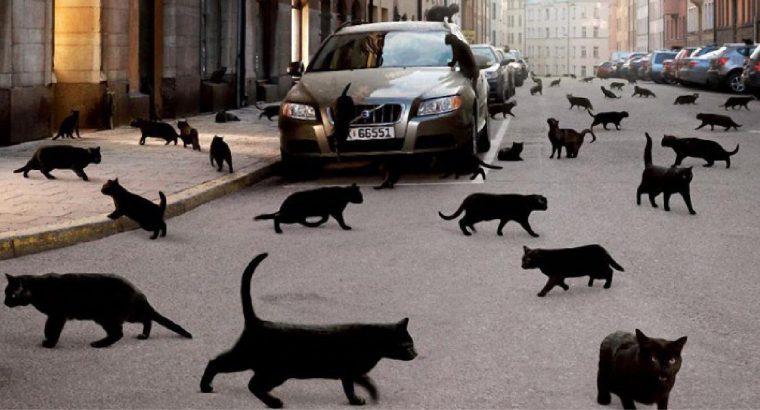 We all know better than to open an umbrella indoors, walk underneath a ladder, break a mirror and stay away from black cats. However, Italy has a few additions to this list. To help you prepare for life in Italy, we have put together a list of a few key things to avoid and what to do to ward off evil:

As with most countries the number 13 is ill luck, here it is especially true at the dinner table. You should not set the table (or book) for 13 guests. This recalls the last supper with Christ and the apostles and should be avoided at all costs, it is said that the first to leave the table (out of the 13 guests) will be the first to die. The Italian equivalent to Friday the 13th is actually Friday 17th, in fact, 17 takes the bad luck often associated with 13. Back in the Roman times the number 17 (or XVII), was associated to those condemned to death by hanging. Rearranging the letters spells VIXI which means ‘I lived’.

When setting the table you should not cross silverware. You should also be careful not to spill salt, if it does happen you should drop a pinch over your left shoulder. If on the other hand you were to spill pepper, this means that you will fight with a friend. 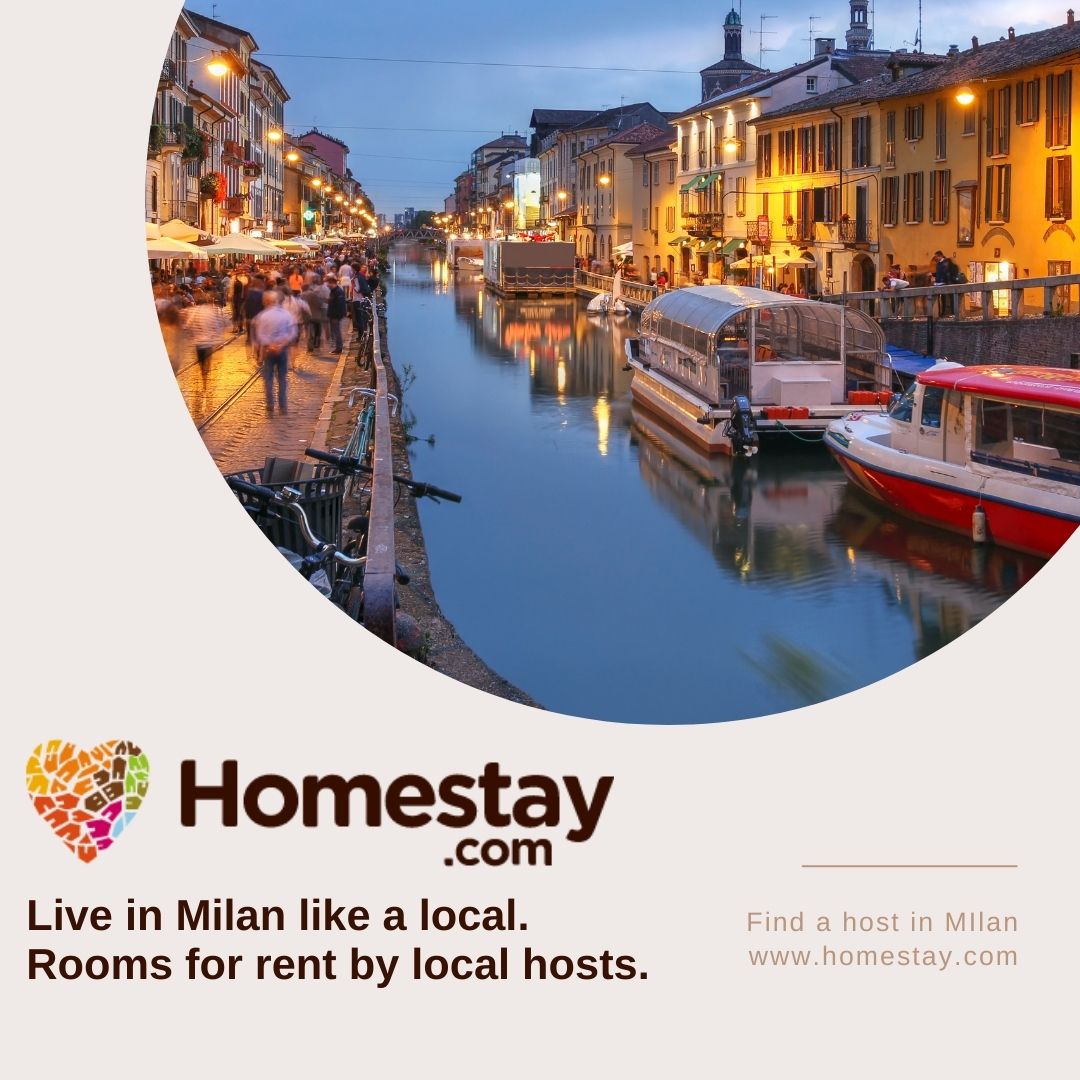 In terms of decorating your home, it is best to avoid placing your bed with the feet facing the door (feet should face the door only when the person is in a coffin). Hats should never be placed on the bed, according to customs bad spirits would reside on your hair and transferring the hat from your head to your bed would allow evil spirits into your bed.

Ladies should particularly be careful to avoid having their feet swept with a broom otherwise they simply won’t marry. (If you or someone sweeps your feet, this means that you are not paying attention to what you do or where you are going and are therefore not suited for marriage.)

A popular saying goes “nè di Venere nè di Marte, non si sposa non si parte, nè si dà principio all’arte” this translates to you shouldn’t marry, depart for a journey or begin a big project on a Tuesday or a Friday. Tuesday (martedì) is associated with Mars the god of war while Friday (venerdì) according to popular belief is auspicious for the devil and witches; it also marks the day in which Jesus died.

It is also bad to give certain items as gifts: umbrellas and handkerchiefs are said to bring tears to the receiver; brooches and knives on the other hand are items that pierce and could hurt the receiver and should be avoided.

As evil lurks around the corner, use the following to counter bad luck:

Keep four-leaf clovers and horseshoes (just remember to hang these with the ends pointing upwards, otherwise it won’t work) at hand. Ladybugs are also considered lucky especially if you have any at home. Other insects considered lucky are spiders so it is best not to kill them. Horns (including the sign of the horns) are considered especially lucky as they ward off the evil eye, malocchio. You’ll find these in many sizes and from red coral to gold. You can also toccare ferro knock on iron (instead of the usual wood) for luck. Also if you spill wine (especially sparkling wine) counter the bad luck by placing some of it behind your ears, as you would perfume.

Life in a new country is hard enough, avoid additional setbacks with these tips and carry on care free. 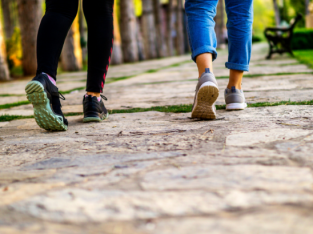