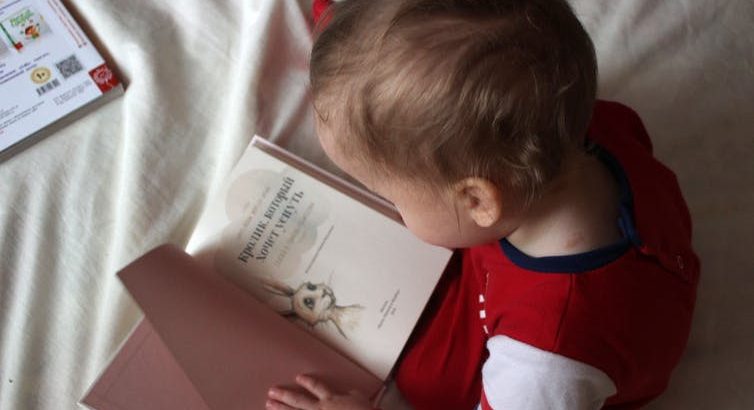 When to start teaching a second language to our children

Yelly Hernandez, PhD of Linguistic Sciences at the University of Paris shares her studies and opinions as a mother and linguist to help answer the question “When should children start learning a second language?”

Families of young children who emigrate to another country, who are going to spend a long time abroad or who are made up of mixed couples in which each parent has a different mother tongue inevitably end up asking the same question: When is the best time to start teaching a second language to our children?

This question may seem purely theoretical, but it is not. In many contexts, this is a serious problem that is difficult to tackle. Because each country’s policy towards foreigners influences, which includes socio-psychological, cultural and identity aspects.

The truth is that when this question arises and is asked by childhood professionals (teachers, psychologists, speech therapists …), what they are trying to say is: “Should we collaborate to make our child’s brain develop throughout a rich and different thought of his life or should we limit the development capabilities of his brain so that he grows up with a unique thought and exactly the same as ours?

From that moment, the great dichotomy begins, a kind of linguistic war, something that ends up becoming a very personal matter for families.

The arguments are varied. The opinion of pediatricians is usually: “That is too much for a child.” Meanwhile, speech therapists say: “If your child does not know the basic vocabulary that we have created in our guides, he has a problem.” Most of the time, Parents take the word of professionals at face value.

On the other hand, there are the schools. What is happening with the educational system? How is this matter dealt with in a place where children attend on a daily basis? In some countries, the school system does not advise, but imposes, even exerts great pressure on families to discourage them from transmitting their mother tongue to children.

The arguments that are used are usually that the child will confuse the languages, will have difficulties to assimilate the academic contents, will repeat a year, will have a delay in learning, will open a file … A nightmare scenario.

As a mother and linguist, for years I have heard stories of other mothers who regretted having taken their children away from their own languages ​​and cultures, and testimonies of those who opted for dissimulation, hiding their children’s bi or trilingualism from certain institutions that they considered reluctant.

From opposing pedagogical approaches, the preferred answer of open-minded educators to the question of when is the best time to teach children a second language is “as soon as possible”, which is certainly supported by research . However, here we must be careful with the words we use to designate this process.

From a linguistic point of view, the study of learning differs completely from that of acquisition. The child’s language acquisition begins as soon as the auditory system sends data to the brain for it to be processed. On the contrary, learning a language requires the organization of voluntary mechanisms that require a lot of effort.

A child who is exposed to a second language at two, three, four or five years will have to make real efforts to integrate the set of structures that are part of the new linguistic system. This child, however, will be learning more easily than an adult.

What does science say?

And what do these results suggest?

In addition, a very important factor must be taken into account: these studies are based on experiments carried out on fetuses and babies from the eighties … How will it work in the brains of fetuses of today?

This article was originally published in Spanish on The Conversation. Read the original .