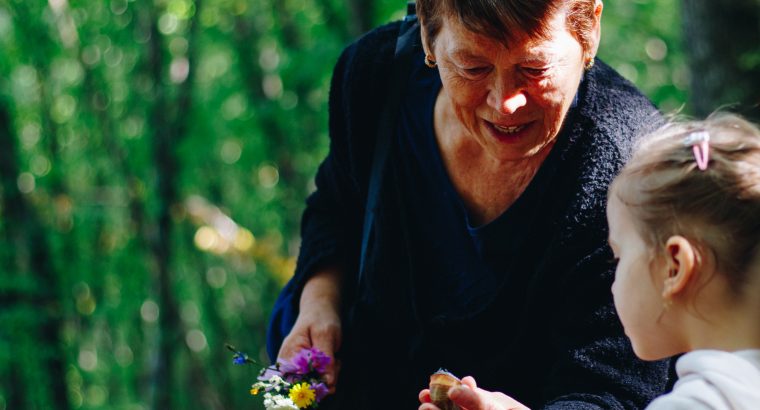 Grandchildren are generally regarded as enrichment for the life of older people, according to new research by the University of Cologne.

The study, conducted by Professor Dr Lea Ellwardt, Karsten Hank, and Carlos Mendes de Leon, investigated whether life expectancy differs between people with and without grandchildren.

The researchers analysed data of 27,463 people aged 51 years and older, from the Health and Retirement Study (HRS) and the official register data in the USA.

The study analysed data over a 22-year period and was published in the journal Social Science and Medicine.

Overall, the study found no link between grandparenthood and mortality. However, there were exceptions, grandmothers under the age of 65, who have a partner and 4 or more grandchildren were shown to have a larger increased risk of mortality compared to non-grandmothers.

This could be as a result of strain from gendered role expectations and obligations. Considering numerous social responsibilities held by grandmothers, limited finances and time resources could also cause significant strain.

You may also be interested in
A Guide to Retirement Planning

In contrast, widowed grandmothers were found to have a survival advantage over non-grandmothers. This is thought to be because the focus on children buffers some negative consequences caused by the loss of a spouse.

This reflects the idea that grandchildren provide important meaning and joy to their grandmothers’ lives.

This study analysed data over a 22-year period and was published in the journal Social Science and Medicine.

The research has been published by BlueSky Education

Articles on easymilano.com may contain sponsored content. This, however, does not in any way affect the quality of information provided. To learn more about how to sponsor an article, please contact us.