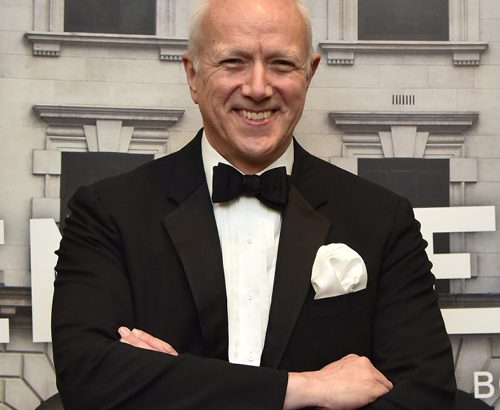 It has been an eventful year for Milan. Indeed, hugely successful. With Expo 2015, the city came to feel almost like the centre of the universe from May to October. The world fair attracted over 21 million visitors, beating predictions. At this festive time of the year, when traditionally there is heavy consumption of food and drink, the Expo theme of “Feeding the Planet, Energy for Life” and issues of food security have a particular poignancy, a further call to us to act to combat global malnutrition.

Encouragingly, the UK participation in Expo had a major impact. Approximately 3.3 million visitors experienced the striking (if I say so myself!) UK Pavilion, quite a few more than the 850,000 we originally expected. It won a coveted Gold Medal for Architecture and Landscape from the Expo organising body, along with numerous other awards. In a UK commercial programme linked to Expo, we saw over 800 British companies participate in our “GREAT Britain”-branded business weeks in Milan. The events replayed the Pavilion’s message of British creativity and innovation, showcasing the best of UK food and drink, agricultural technology, healthcare, life sciences, and the creative industries, and delivering a large number of contracts wins and investment leads for UK firms during the course of the six months.

In June, the newly re-elected British Prime Minister David Cameron made a one-day visit to Milan to meet his Italian counterpart Matteo Renzi at the Expo site to hold talks on Europe and to gain a first-hand impression of Expo. Coinciding as it did with the UK national day celebrations at Expo and in the city itself, this was a major high point for Britain in the year.

A significant milestone was also reached on 9 September when Her Majesty The Queen became Britain’s longest-reigning monarch. At 17:30 BST on the day she had reigned for a total of 23,226 days, 16 hours and approximately 30 minutes – surpassing the reign of her great-great-grandmother Queen Victoria. The UK also marked at Expo the birth of HRH Princess Charlotte in May. As the second child of TRH The Duke and Duchess of Cambridge she is now fourth in line to the throne.

Another icon of the UK is of course James Bond. In November, the UK Consulate-General in Milan hosted a special screening of the new 007 film “Spectre” at Borsa Italiana with a thrilling display in the square outside the stock exchange of Aston Martin and Jaguar Land Rover cars. It was as if my Christmas had come early! At least in my dreams.

Reflecting on the last twelve months, the attacks in Paris in November have been deeply shocking. It was an atrocious loss of life. In Mr Cameron said to the French people: “Nous sommes solidaires avec vous. Nous sommes tous ensemble. We are with you. United.”

That sense of unity is a strong emotion to motivate us when we come together at this time of the year to celebrate life, and our way of life, with our family, friends and loved ones.

I wish you all a Merry Christmas and a Happy New Year.