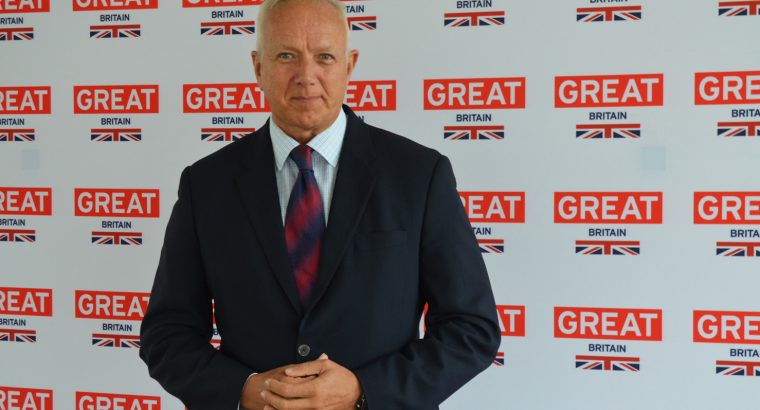 It has been a momentous year for the United Kingdom. Of course, I am referring to the vote by the British people on 23 June to exit the European Union.

We are leaving the EU but not Europe, it is important to stress. Italy like the other countries in Europe remains a key friend and ally. We want to continue a close relationship with our European partners at a trade and investment level, in security and defence, and where we have the same shared objectives we had before the referendum.

The British Government’s vision for Britain outside the EU is clear: a fully independent, sovereign country. We are not looking for an “off-the-shelf” deal for our future relationship – a Norwegian model or a Swiss model, “Hard Brexit” vs “Soft Brexit” (indeed, British Prime Minister Theresa May has talked of “Smooth Brexit”) – it will be a specific deal between the UK and EU aimed at reflecting the kind of existing mature, co-operative interaction we already enjoy. Crucially, on EU nationals already living in the UK, the Prime Minister has made clear that she wishes to protect their status.

Britain remains a great country. We will continue to play a leading role globally as a permanent member of the UN Security Council, of NATO, of the G7, the G20 and the Commonwealth. The UK is committed to peace and security, and is a leading supporter of the international rules-based system. Our commitment to our extensive security co-operation with international partners remains steadfast. British forces are deployed on 368 commitments in 69 countries in roles such as training tens of thousands of Iraqis and Kurds to counter Daesh (ISIS, ISIL) and working with Nigeria to tackle Boko Haram.

Italy as well has faced challenges of a different sort. I am thinking of the terrible earthquake that struck central Italy in August killing hundreds, including three Britons, and the further major earthquakes in October 2016 which rocked the regions of Umbria and Le Marche. We were all left in a state of shock. Our thoughts go out to all the victims of these disasters and their family and friends. I wish to pay tribute to the Civil Protection Unit and all the volunteers who played a role. In the event of any such disaster do consult the British Government’s travel advice at www.gov.uk/foreign-travel-advice or on social media.

These tragic fatalities and the suffering of the people displaced by the earthquakes should give us pause to reflect at this time of the year when we come together with bonds of friendship and community to celebrate the season.

“…we come together with bonds of friendship and community to celebrate the season.”

I wish you all a Merry Christmas and a Happy New Year.