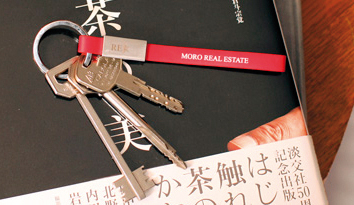 Signing contracts for an apartment and figuring out which option is best for you is an important part of living in Italy. When signing an apartment there is some key information that the renter should know first.

Rental prices used to be restricted to a set price through the fair rent (equo canone) law, but now rental prices can be set based on the market value. This has led to more apartments being rented, and also a variety of prices. In Italy it is often possible to negotiate the price when renting, so keep that in mind when preparing to sign a contract.

There are two main types of contracts. The first is the free market contract (contratto a libero mercato). This contract has an initial four-year agreement, with the option to agree to another four years at the end of the initial term. In the first four years the landlord can terminate the contract with six months notice only under special circumstances, while in the second four years the landlord can terminate it with six months notice without any reason.