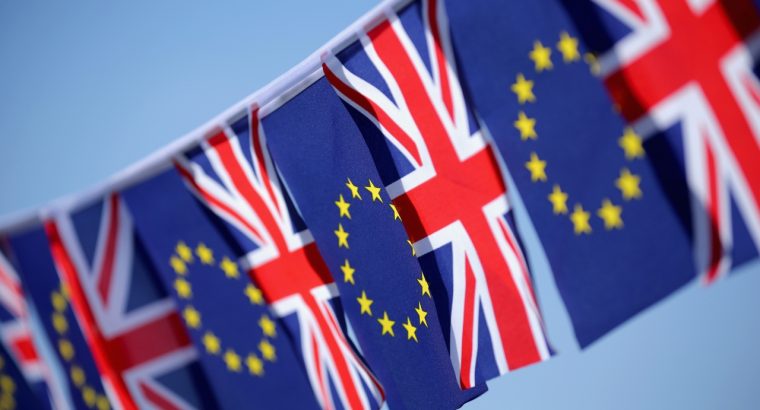 Last Friday the UK population voted, although only in a very small majority, for the UK to exit from the European Union. (This article was written in London on the morning of June 24, once all votes had been counted).

It’s been 43 years since the UK voted to stay in the European Union.

52% of those who voted, Voted to Leave

That’s quite a small gap between the Leave and Remain camps.

Approximately 43million people were registered to vote, and 72% voted on the day.

In Scotland and Northern Ireland a higher percentage of voters voted to stay in the EU (62% and 55% respectively) however 53% of English people, and 51.7% of Welsh people voted to Leave. This would appear to indidcate some division between the different countries making up the UK.

It has been revealed that a larger number of older people voted, and their preference was to leave the EU, whilst the majority of younger voters (including 82% of 18 to 24 year olds) and those English people living in London and the south and south-western areas, voted to stay in the EU.

*Fears that other EU countries would request a similar leave EU referendum rose, as Marine Le Pen said the French must have the same referendum, and comments from the Netherlands and Italy’s Northern League indicated an appetite for new referendums.

*No need to rush to invoke Article 50 immediately (The EU Treaty clause for the process of withdrawal), say the Leave party leadership.

*Merkel has called for European leaders talks next week to discuss the Brexit result.

Once Britain invokes Article 50, it will have 2 years to negotiate a new treaty to replace it’s EU membership current terms. Britain and EU leaders will negotiated on a diverse range of issues like trade tariffs, immigration, and the regulation of everything imported and exported. If no agreement is reached Britain simply exits with no agreement in place at all. For an extension of time to negotiate terms, the remaining 27 EU-member states must vote in favour by a large majority.

*The European Commission has released a statement and process advice, for a British withdrawal and you can see it here: http://europa.eu/rapid/press-release_MEMO-16-2328_en.htm

There is uncertainty about impacts on trading with the single market

In comments made on the 10th of June Germany’s finance minister Schauble said that for Britain, you are either in the single market or you are out. That is, you cannot leave the Club, and yet continue to use the facilities of the club (with full trade access for example). There would be no benefits like those enjoyed by the Swiss or Norwegian model, whom have access and all the benefits of the European single market whilst not being a member. “One has to respect the sovereignty of the British people” (Schauble).

The challenge for Britain in negotiating with Brussels, is expected to be immense.

The FTSE 250, regarded as the most accurate business barometer for the UK’s listed stocks, fell 12% initially, and at lunchtime recovered somewhat, to a loss of 7%.

Both French and German markets are down 8% so far today. British bank stocks are the hardest hit. World stock markets are expected to fall today by combined £1.5 trillion and if they do it would be the biggest one-day loss ever recorded.

The £ sterling fell to a 30 yr low against the dollar: Now $1.37 and down 7%. Against the Euro its down 5% and perhaps the fall is not as far as some expected, at this stage.

*there are currently 1.2 million Brits living in other EU countries approximately (this is probably an understatement)

Changes to free movement are yet to be seen. At the least Britain could restrict movement from poorer European countries to the UK. Paperwork and visa requirements are likely to increase, whatever deal is negotiated with the EU.

The Scottish First minister, Nicola Sturgeon has spoken and iterated that the Scotland people voted differently to wider Britain, and voted to STAY in the EU. IN fact 62% of Scotland votes were to stay, with 38% to leave the EU. The minister reassured Europeans living in Scotland that they were very much welcome in Scotland. She said Scotland faces the prospect of being out of the EU, ‘without consent’ and she would do everything in her power to in fact implement the will of the Scottish people. She noted that unfortunately it was sold to the Scottish people at the time of their own independence referendum less than 2 years ago that staying in the UK would guarantee staying in the EU, and now ironically that guarantee has proven to be worthless. This indicates ‘significantly changed circumstances’ that lead to consideration of a second referendum for the Scottish people (for independence). The minister noted that considering the UK has three months to consider enacting Article 50 of the Treaty, that means Scotland must act to protect their position and they must act decisively.

There are numerous consequences too many to detail here, and many that won’t be perhaps realised for years. I hope you enjoyed this brief update, on this (crazy) historic day in Britain.

Daniel is a councillor of the British Chamber of Commerce in Italy and a member of The Spectrum IFA Group, a European network of independent financial advisers licensed to provide specialist financial planning assistance and advice. In particular his expertise is most useful for expats and clients moving between various countries or those retiring or investing abroad.

Any views expressed herein are Daniel’s and do not necessarily represent the views of The British Chamber in Italy, or The Spectrum IFA Group. 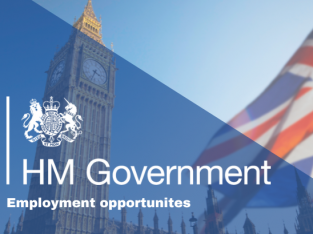