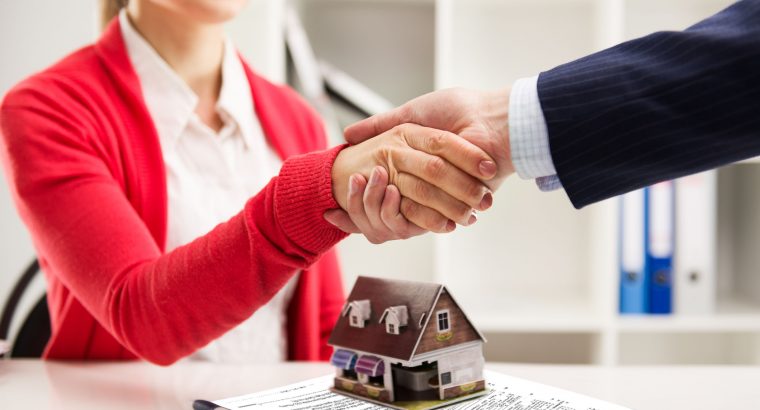 Do I need an Italian will for my Italian property?

As a foreign owner of Italian real estate, do I also need an Italian Will or does the Will I have in my home country suffice? This is a very important question and the answer is rather complex.

The rules that decide which legal system applies have recently changed: Italian Law no. 218/1995 has been replaced by EU Regulation 650/2012. It was previously the law of nationality that regulated succession. It is now the law of the country of “habitual residence” of the Deceased (at the time of death) which applies.

In other words, the succession of a British citizen owning a property in Italy and habitually resident there was in the past regulated by English Law (as law of nationality), unless he had opted for another law through a specific Will. Italian law would instead now apply under the new Regulation, as law of the country of habitual residence.

If Italian law applies, bear in mind that the “mandatory heirship rule” will apply, meaning that the heirs are by law entitled to a specific share, which cannot be modified by any Will. In this way, Italian law limits the right of the deceased to freely dispose of his/her assets and specifically protects the rights of the so-called “forced heirs”, whose share is always guaranteed and, in case of default, a claim can be filed in the courts. It may therefore be advisable to opt for English law if you wish to prevent the application of such a rule.

Attention should be paid even if you are habitually resident in England and own a property in Italy: in accordance with common law rules, English law follows the “double remittance system” referring to the country where the real estate is located: in this case, Italian law may therefore apply all the same (as far as the Italian property is concerned) if you do not make a correctly worded Will.

According to Italian law, two kinds of succession procedures can be undertaken: testamentary succession (when a Will has been made) and legitimate succession (in the absence of a Will). Family members who are considered legitimate heirs are: (i) the spouse; (ii) children; (iii) descendants; (iv) ascendants; (v) other family members up to the 6th degree; (vi) the State (lacking any other heirs or dispositions). The closeness of kinship determines inheritance and will exclude more distant relatives.

There are two ordinary forms of Italian Will and testament: (i) holographic Will; (ii) Notarial Will.

The holographic Will is a private document which must be: 1) entirely in the testator’s own handwriting; 2) dated; 3) signed by the testator.

The holographic Will is rather common and “easy to use”, but also has a few disadvantages: it can easily be destroyed, lost or counterfeited; there may be mistakes or ambiguity; the authenticity of the Will may be challenged.

Alternatively, you may opt for a notarial Will and testament prepared by a Public Notary and signed by the testator in the presence of two witnesses. In this case, there is less chance the Will can be challenged and it is kept for safekeeping at the Notary’s office; it can be used by those who cannot use a holographic Will and testament, such as foreign citizens who do not speak Italian (the Notarial Will and testament can indeed be bilingual; in the case of foreign Wills, Italian law provides that they must be authenticated by a Italian Public Notary before executing the probate).

You may also opt for a Secret Will (actually rather uncommon), which is a private document written and signed by the testator and personally delivered to the Notary Public, who ignores the contents and simply acknowledges receipt of the document.

It is then up to the successor to decide whether or not to accept the inheritance. Once accepted, the decision is irrevocable.

Accepting an inheritance of course implies fiscal obligations: both testamentary and legitimate succession imply the submission of a Statement of Succession (“Dichiarazione di Successione”) within one year of death. A form must be obtained from the Italian Ministry of Finance and all of the Deceased’s assets need to be listed. Once completed, this form is sent to the competent “Agenzia delle Entrate” (Italian Tax authority) and the heirs will be required to pay the corresponding inheritance tax.

An application should also be submitted to the “Agenzia delle Entrate” in order to update the change in ownership of the property at the Land Registry (“voltura catastale”), within 30 days from the submission of the statement of succession.