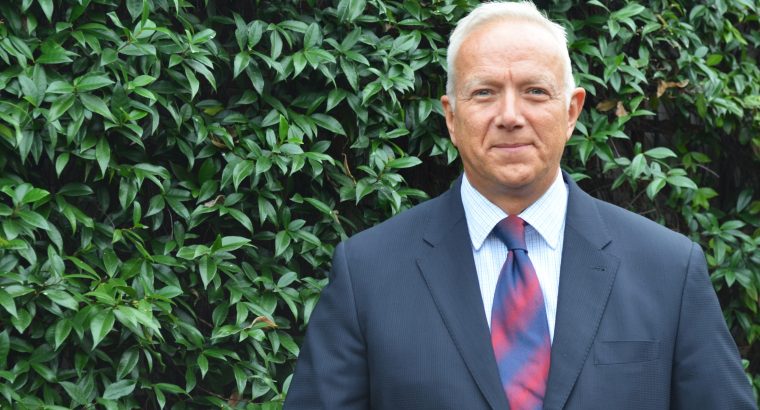 In his play “Romeo and Juliet”, set in Italy of course, Shakespeare famously wrote: “Parting is such sweet sorrow”. That idea combines both a feeling of sadness and yet a sense of pleasure, if not hope. This is the last issue of Easy Milano. Like that “sweet sorrow”, the closure of the publication certainly comes as a loss in the backdrop of English-speaking community life in Milan. Over the three years I have lived and worked in the city, for me it has been a constant source of help, information and enjoyment. It has been part of the fabric of life here, it is no exaggeration to say. Indeed, I and previous Consuls-General, not just of the UK but also of other countries, have very much welcomed the opportunity to share messages with you its readers, going back to its start in 1999. I am sure you all join me in sending a huge thank-you to its founders Amie Louie and Aaron Pugliesi. They have now both moved onto exciting new challenges, as you will know. We wish them well for the future.

The year 2017 is also similarly drawing to a close. It has been an eventful 12 months for the UK in Italy. Significantly, Their Royal Highnesses The Prince of Wales and The Duchess of Cornwall made a highly successful visit to the country in late March marking the close bonds between our nations. Also, other members of the Royal Family have travelled here.

Among a number of UK Ministerial visits however, undoubtedly the one that caught most attention publicly and with the world’s media was the Prime Minister Theresa May’s visit to Florence in late September to set out a bold and ambitious vision for Britain’s future relationship with the EU, covering economic partnership, security partnership and immigration. Choosing that location, a fountain source of modern-day European civilisation, had great symbolic resonance. Amid the ongoing negotiations between the UK and the European Commission on Britain’s departure from the European Union in March 2019, Theresa May has made clear that the UK is leaving the EU, not Europe. Culturally, economically, commercially, socially the UK remains committed to Italy and to this great continent. There is no question that Britain has always – and will always – stand with its friends and allies in defence of shared values, security and prosperity. While we are determined to make a success of Brexit, that will not be at the expense of what makes the UK European.

But turning to the festive period, with the recent announcement of the engagement of His Royal Highness Prince Harry and Meghan Markle, this acts as a timely and helpful reminder to us to look back across the year to give our heartfelt thanks to the people who have brought happiness, love and fellowship into our lives. We have much to be thankful for. I do. I hope you do too.

I wish you all a Merry Christmas and a Happy and Prosperous 2018.