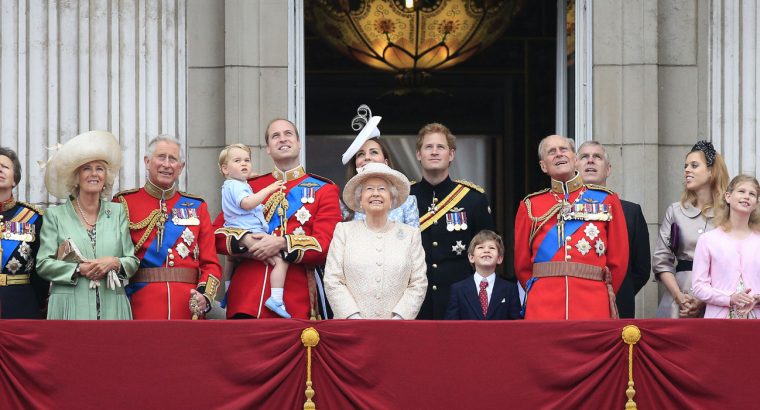 Happy Birthday to Her Majesty! The Queen at 90

Three cheers for Her Majesty Queen Elizabeth II! Hers is a testament of extraordinary achievement and selfless dedication.

On 9 September 2015, Her Majesty broke the record held by her great-great-grandmother Queen Victoria by being on the throne for 63 years and seven months. She became the United Kingdom’s longest-reigning monarch. But on 21 April this year The Queen also achieved another highly significant milestone. She turned 90. Queen Elizabeth II is now the oldest ever living British monarch. Quite some feat!

At  a beacon lighting ceremony in the UK The Prince of Wales paid a touching tribute to his mother, wishing her the “most special and happiest of birthdays”. And separately at a celebration at Windsor Castle he spoke of the “love and affection” for her throughout the country and the Commonwealth. The British Prime Minister David Cameron issued a statement saying: “Her Majesty has devoted her entire life to the service of others representing our country, and carrying out all her duties with extraordinary grace and humility. Rarely has anyone in public life served for so long, served so brilliantly, worked so hard, and brought so many people together. And in this modern Elizabethan era, in which so much around her has changed, Her Majesty has been steadfast, a rock of strength for our nation, for our Commonwealth, and on so many occasions, for the whole world. She is our Queen and we could not be more proud of her.” Also, from space the British astronaut Tim Peake greeted The Queen with a photo: in his Twitter account, Peake is seen floating inside the International Space Station holding a birthday card which says “Happy Birthday Your Majesty.”

“Rarely has anyone in public life served for so long,
served so brilliantly, worked so hard,
and brought so many people together.”

But equally for ordinary members of the public there has been an opportunity to send birthday messages to Her Majesty. The British Monarchy website launched an initiative called “Message to the Queen”. Participate yourself at www.royal.uk/messagetothequeen. Some 17,500 pieces of post arrived during the Queen’s birthday week from all over the world, including postcards and gifts.

So you might be curious therefore as to why The Queen will also be marking another birthday on 11 June with the annual Trooping the Colour ceremony at Horse Guards Parade in London, followed on 12 June by a street party for 10,000 people in the Mall, which Her Majesty will host. The fact is that Britain’s monarchs traditionally celebrate two birthdays each year. While The Queen’s actual birthday is on 21 April, her “official” birthday is on a Saturday in June. The double birthday was established in 1748 by her forbear King George II – for a very practical reason: all official birthdays have been celebrated between May and June, when the weather is more likely to be better and make outdoor celebrations more pleasant.

On the subject of royalty, in May I had the pleasure of greeting The Queen’s youngest child HRH The Earl of Wessex, Prince Edward on his arrival in Italy on a visit associated with the Duke of Edinburgh’s Award scheme, the world’s leading youth achievement award, giving millions of 14 to 24-year-olds the opportunity to develop their talent.

But it is The Queen whose life we wish to pay tribute to at this time of the year. To quote the British national anthem, “Long live our noble Queen”.