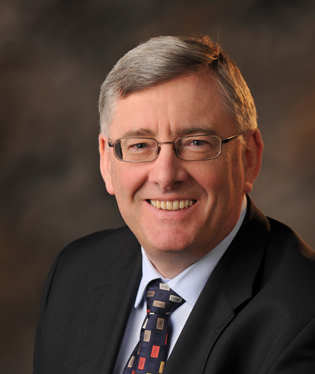 As the Irish Ambassador to Italy, I would like to extend my warmest wishes to Easy Milanoreaders on the occasion of St. Patrick’s Day. I am particularly conscious as we celebrate our national day this year that we are also celebrating the centenary year of the 1916 Easter Rising in Dublin, an important step on the road to Irish independence. The Rising was a seminal moment in Irish history. A seed was sown a hundred years ago that not only changed our own country forever but had a lasting impact around the world during a century in which many other peoples went on to achieve their freedom. In commemorating the Easter Rising, we remember and respect all Irish traditions including the many thousands of Irish people who died in British uniform during the First World War. We celebrate that the relationship between Britain and Ireland today is one of warm friendship and that the closeness of our geography has at last become more important than the divisions of our history. We take pride in the Northern Ireland peace process which we built together while bringing to an end the terrorism which disfigured our island for several decades. And we celebrate our shared participation in the other great peace process of modern history, European Union. I am proud that Ireland has come through some years of very difficult economic challenges to have the fastest growing economy in the European Union. Living outside of Ireland I am particularly aware of the important role that the Irish diaspora have played and continue to play in the evolution of the Irish State. Indeed several of the leaders of the Rising, such as James Connolly and Eamon de Valera, were born outside of Ireland. Connolly also had a link to Italy in that he was able to speak Italian well enough to address Italian trade unions in the US. Today Irish people around the world continue to play an essential role in support of our economy and our culture. The achievements of the diaspora, both Irish born and those of Irish descent, have enhanced Ireland’s profile and reputation internationally, and are a source of pride to people in Ireland. In the words of W.B. Yeats “Think where Man’s glory most begins and ends, and say my glory was I had such friends”. Being Irish in Italy, one feels among good friends. The relationship between our two countries and our peoples is exceptionally warm, most particularly as partners in the European Union Respect and admiration for each other’s cultures is at the heart of our friendship. St. Patrick’s day is an occasion to celebrate our friendships around the world, nowhere more so than in Italy where on 17 March the Colosseum in Rome will again be coloured green. There could be no better symbol of the fact Ireland and Irish people feel particularly at home in this great country. Therefore in this our centenary year I wish all Easy Milano readers, both Irish and friends of Ireland, a happy and healthy St. Patrick’s Day!