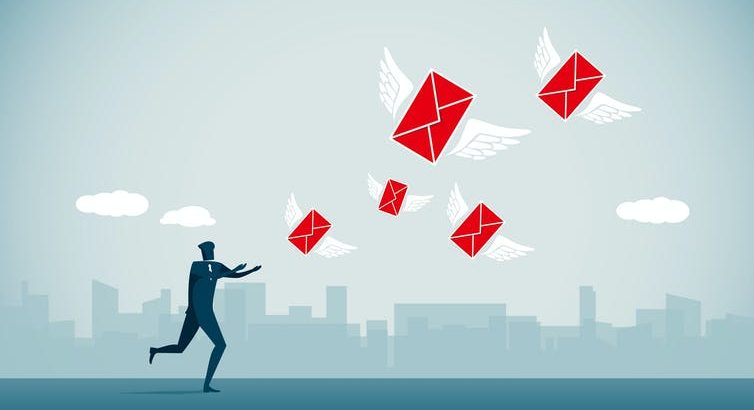 How to track your mail-in ballot

November 3rd is Election Day in the United States. American expats living in Italy and the rest of world have already mailed in their ballots.
Americans abroad are asking: Will my vote arrive on time? Will it be counted? How do I track my ballot?
With absentee voting at an all-time high and delays caused by the COVID-19 pandemic, there have been concerns about the speed and efficiency of the postal system, both international and domestic. In this article Steven Mulroy, Law Professor at the University of Memphis shares some insights and useful online tools on how to track your mail-in ballot.

By Steven Mulroy, University of Memphis

Many voters who want to participate in the election by mail are concerned about when they’ll receive their ballot – and whether it will get back in time to be counted.

The pandemic has caused interest in mail-in voting to surge to record numbers this presidential election.

At the same time, recent changes at the U.S. Postal Service have caused slowdowns in mail delivery. The Postal Service itself has warned states that ballots mailed by election officials close to Election Day may not reach voters in time. A federal court has issued a nationwide order giving election-related mail priority in Postal Service processing.

Nevertheless, anecdotal reports abound of voters who applied for absentee ballots and are still waiting for them weeks later.

And on Oct. 19, the U.S. Supreme Court accommodated potential mail delays by ruling that Pennsylvania may count ballots that arrive through the end of Friday, Nov. 6 – three days after Election Day.

Different states have different rules about who can cast their ballots by mail; I was involved in a nonpartisan lawsuit that expanded access to voting by mail in Tennessee.

Fortunately, almost everyone who is allowed to vote by mail can stay on top of where those ballots are. In 44 states and the District of Columbia, a unified system allows all voters to see when their request for a ballot by mail was received, when the ballot was mailed to them and when the completed ballot was received back at the local election office.

Two other states provide online tracking for members of the military and civilian citizens who live overseas – groups that have special mail ballot protections under federal law. In the remaining four states without a statewide ballot-tracking system, some counties and municipalities may have their own online versions – or may be able to update voters who contact the office by phone or in person.

The Postal Service, election officials and other experts recommend that people conservatively allow a week for the ballot to arrive at their home from the election office, and a week for it to get back so it can be counted. It may take less time, and in some places you can speed things up by using an official drop box to return your ballot without relying on the mail.

In either case, you can keep an eye on your ballot to make sure it has arrived and been accepted for counting. And if it hasn’t arrived yet, or has been rejected for some reason, you’ll know to contact local election officials to see what to do so your vote can count.