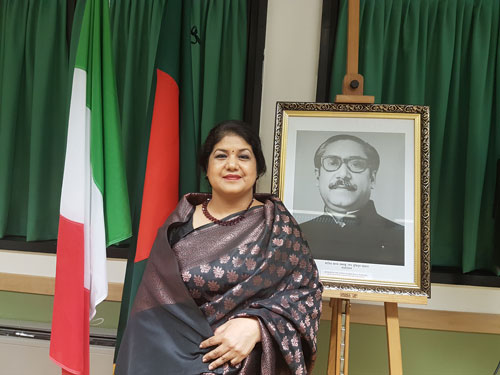 It is with great pleasure that I share the jubilant occasion of the forthcoming 47th Anniversary of the Independence and National Day of the People’s Republic of Bangladesh, which would be on 26th March 2017. I take this opportunity to convey my heartiest independence greetings to all the Bangladeshi citizens living in Northern Italy and to the citizens of our marvellous host country Italy. I also commend ‘Easy Milano’ for publishing a special piece on this joyous occasion.

The month of March is distinctive for us, as it marks the creation and beginning of a liberated Bangladesh. In this auspicious month, I pay my deepest tributes to the Father of our Nation, Bangabandhu Sheikh Mujibur Rahman, whose charismatic leadership shaped the political aspirations of the people of Bangladesh and led to its independence. I recall with gratitude, the supreme sacrifices of the 30 million martyrs of the liberation war. I also express my sincere gratitude to our Honourable Prime Minister Sheikh Hasina, the custodian of the spirit of independence and our liberation war.

Adding much to the surprise of the world, within a space of forty-six years since its liberation, Bangladesh has emerged as one of the developing world’s biggest success stories in achieving Millennium Development Goals (MDGs) and has moved to the status of the lower middle-income country from low-income country. Progress and prosperity have been achieved in different sectors including agriculture, education, and health. Our Honourable Prime Minister Sheikh Hasina as a leader has received international acclaim and in recent times, has been conferred with the “Agent of Change” and “Planet 50-50 Champion” award.

Italy, way back from our independence, has emerged as a major development partner, both bilaterally and as a member of the EU. A significant number of expatriate Bangladeshis are residing in Italy, whereas, a noticeable number of Italians are working in Bangladesh and with Bangladeshi companies. I extend my bona fide appreciation to the Government of Italy, the local Government of Milan and its people for extending such generous support and cooperation to our community members, who are undeniably contributing to the advancement of both Italy and Bangladesh.

I invite you to visit Bangladesh, to explore our nature, listen to our music, taste our cuisine and, most importantly, build new friendships and meet our people. With a growing domestic market, GSP and MFN facilities and duty-free status in EU and many other developed countries, Bangladesh offers great promise in the arena of trade and investment. Our Government promotes FDI through permitting remittance of royalty and technical know-how, repatriation of dividends and capital, permanent residence permits, tax holidays, one-stop services, duty-free imports, exemption from double taxation and dividend tax, 100% foreign ownership, no ceiling on foreign investment and so on. The Government facilitates foreign investment in Bangladesh through two main state agencies, namely Board of Investment (BOI) http://www.boi.gov.bd/and Bangladesh Export Processing Zones Authority (BEPZA) http://www.bepza.gov.bd/.

We are in force to explore the possibility of harnessing economic and cultural cooperation between Lombardy Region and Bangladesh.

If you wish to learn more about our country and build partnerships with our people, our Consulate stands ready to assist you with your needs.

I pray for the continued peace, progress and prosperity of the people of Italy. On behalf of our community in Bangladesh, I would like to say again ‘Grazie a tutti’. 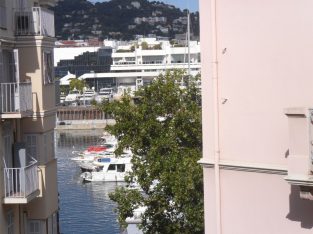