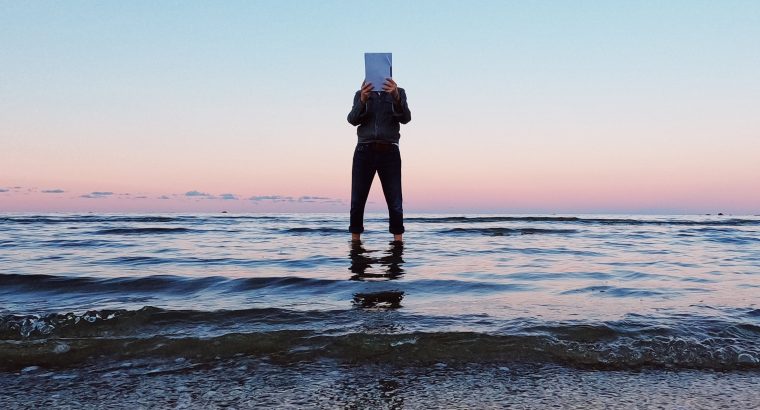 UK-based poet Jan Noble has been making a tour of Italy this year, marking the 200th anniversary of the death of Percy Bysshe Shelley off the coast of Viareggio in 1822. Jan has composed a special poem commemorating the life of the Romantic poet, who lived (and died) in self-imposed exile in Italy. He will be reading his poem on Saturday 29th October at the Poetry on the Lake event in Orta San Giulio.

Jan’s poem is “a story of water”. As he points out, “Shelley, like his first wife (Harriet Westbrook), drowned and so it feels like an appropriately aquatic end to this leg of my Shelley tour with a reading at Poetry on the Lake. The Lakes in England hold importance for the Romantic Poets as do the Lakes in Northern Italy and Switzerland, where Percy and Mary Shelley first met up with Byron”.

He goes on: “The poem I’m presenting in Orta is an address to Shelley’s statue in Viareggio where his body came ashore. I read it there on the anniversary of his drowning in the piazza named after him… all under the watchful eye of local law enforcement officers! Considering Shelley’s anarchic spirit, I declaimed it without permission”.

“I took it to a theatre festival in Volterra, a town of ghosts and vampires which felt like a suitably gothic setting. I’ve done various ‘pop-up’ performances and parlour readings before heading to the waters of Orta. The parlour readings in particular reflect how poetry was disseminated in Shelley’s day. No literary festivals or open mic events back then!” says Jan, who will be bringing the work back to Italy to coincide with Shelley’s burial in Rome in January next year. Several events in Milan are also planned.

‘A Poem for the Shelley Bicentennial’ is the fourth epic poem in a quartet of ‘Journey Works’ following ‘My Name is Swan’, ‘Reynard’ and ‘Body 115’, all of which have been performed in Milan and will be returning to theatres and venues soon.