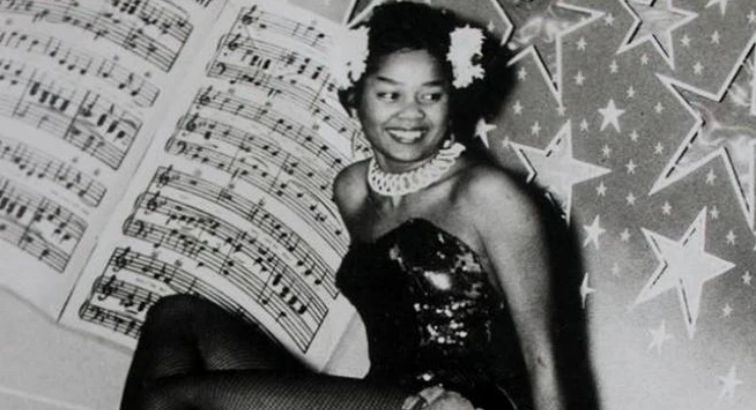 Our series “Celebrating Women” features stories about inspiring women. If there is an inspiring woman in your life, let us know and we will share her story!

My mother Leona Laviscount was the first Black American to share her unique heritage in Milan. She was a dancer, singer and performer.

She was born in New York and was the first African American woman to attend NYC’s School of Performing Arts. At an early age she was thrust into the limelight when she was discovered by the great jazz performer Cab Calloway.

In the 1970’s, after several world tours, she settled in Milan. She felt that black entertainers were treated better here, so she decided to make it her second home, working in show business with the best of the best; Adriano Celentano, Roberto Vecchioni, Loredana Bertè, Giuni Russo, Walter Chiari, Totò and Mario Biondi. She also opened the Leona’s Dance Workshop, working with promising new talents.

Three years ago she was reunited with her colleague Norma Miller, the queen of Swing, with whom she had worked with at the Spirit de Milan.[1]  In addition, she was also a founding member of the Golden Lights gospel choir, received many awards from the Lombardy Region, and worked and performed with the American School in Milan.

On September 24, 2020, she lost her battle from this terrible COVID, but as many Americans who live in Italy, she loved this country dearly.

This is my first Women’s Day without her! Rest in peace, Mom. My Hero.