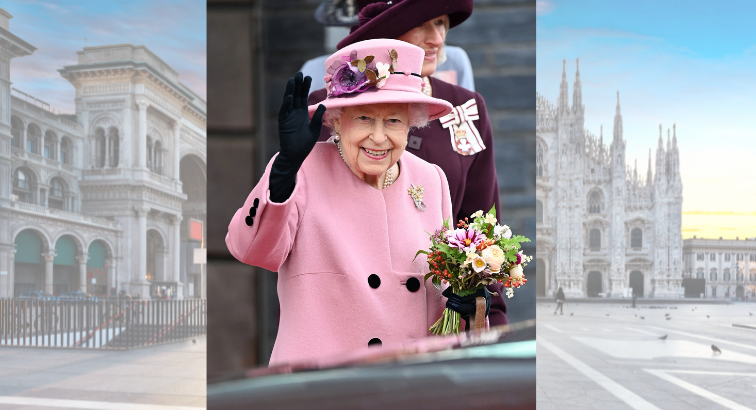 Milan, June 17, 2022 – The Milanese celebrations of the Queen’s Birthday Party , the British National Day, the event that celebrates the birthday of Her Majesty Queen Elizabeth II , took place yesterday, June 16 .

The celebrations took place at the enchanting and prestigious setting of the Snai San Siro Hippodrome, part of the FAI circuit and the only horse racing facility in the world to have been declared a monument of national interest.

The appointment in the Lombard capital followed the events in Naples, Rome and Genoa which were held respectively on 7, 9 and 10 June. This year, a very special anniversary was added to the traditional celebrations linked to the celebrations for her Majesty’s Platinum Jubilee, in honor of the 70 years of reign in the service of the British people and the Commonwealth.

The Queen’s Birthday Party in Milan, chaired by the British Ambassador Lord Edward Llewellyn and the Consul General in Milan Catriona Graham, saw the participation of over 400 selected guests, who were able to immerse themselves and fully savor the British atmosphere of the Jubilee. The beginning of the celebrations, interspersed with the sound of the bagpipes, in fact took place in conjunction with the galloping horse races – one of the great and well-known passions that the Queen has cultivated since she was a child. After the institutional speeches and the singing of the national anthems performed by the musical group Estro Armonico, another moment of great importance took place in the context of the Platinum Jubilee: the Queen’s Green Canopy, in partnership with the Treedom company, which symbolically donated a forest of 300 trees that will be planted in developing countries.

The Queen’s Green Canopy is a sustainability campaign specifically created for the Jubilee, in honor of the leading role of the Nation played by the Sovereign, with the aim of creating a legacy for the benefit of future generations. The focus of the initiative, which calls for sustainable tree planting to support the environment, is on the UK, but the international community is also strongly encouraged to support the campaign locally. Patron of the Queen’s Green Canopy is his Royal Highness the Prince of Wales.

Among the guests of honor of the evening was also the Deputy Mayor of Milan Anna Scavuzzo who, together with Ambassador Llewellyn, paid tribute to this important initiative with the planting of a tree accompanied by a commemorative plaque that the British Consulate General he wanted to donate to the Hippodrome. The species chosen is a red maple, a tree rich in symbolism in many cultures, including renewal, friendship and support.

Ambassador Ed Llewellyn commented on the occasion of this evening as follows: “I am particularly pleased to celebrate Her Majesty’s Platinum Jubilee here in Milan, in such an iconic place as the Snai San Siro Hippodrome, in deference to love and to our Queen’s passion for horses. Milan is the economic and financial capital of Italy, so the commitment of our Department for International Trade has been deep in this city for years, creating new business opportunities for companies and investors in our two countries. This is a special Queen’s Birthday Party, on the occasion of a special milestone like the one represented by the Platinum Jubilee “.

Catriona Graham, Consul General in Milan and Director of the Department for International Trade in Italy, said: “It is not every day that we can celebrate 70 years on the throne, and we are really happy and honored to be able to celebrate the Queen’s Birthday and the Jubilee of Platinum. The historic setting of the Snai San Siro Hippodrome reflects the Queen’s passion for horse racing. Her Majesty of her, like all of us Brits, has always shown a great love for Italy and we are pleased to be able to celebrate this strong bond with the Milanese community. The presence of so many companies, whom I thank, friends from the United Kingdom and Italy, is emblematic in this sense, who made it possible to organize this extraordinary evening “ .

The Sovereign’s love for the Bel Paese was reproduced in a photographic exhibition set up in the Sala del Camino della Palazzina which, paying homage to the Queen’s passion for horses, then commemorated the four official visits to Italy and the meetings presidential. The evening was also interspersed with the projection of historical photos and videos with some of the most significant moments of her 70-year reign, and a video greeting from the Queen’s Champion Jockey, Frankie Dettori.

Also on this occasion, 10 splendid models of British vintage cars could not be missing, including Aston Martin, MG, Jaguar, Riley, Caterham, Morgan and Bentley, the traditional gin & tonic and a wonderful celebratory cake prepared by Maestro Iginio Massari , all in the name of tradition and sustainability.

“Horse racing is inextricably linked to England and to the life of the Queen, but it is also a fundamental piece of the history of our company,”declared Fabio Schiavolin, Chief Executive Officer of Snaitech. We are therefore particularly proud to host these important celebrations at the Snai San Siro Hippodrome, a jewel that we cherish with commitment and passion and which, thanks to the expansion project we have started, will soon become the most modern and complete equestrian facility in Italy, and one of the best in the world.“

Marking the Queen’s Platinum Jubilee in the UK and Italy 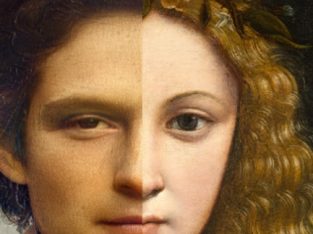