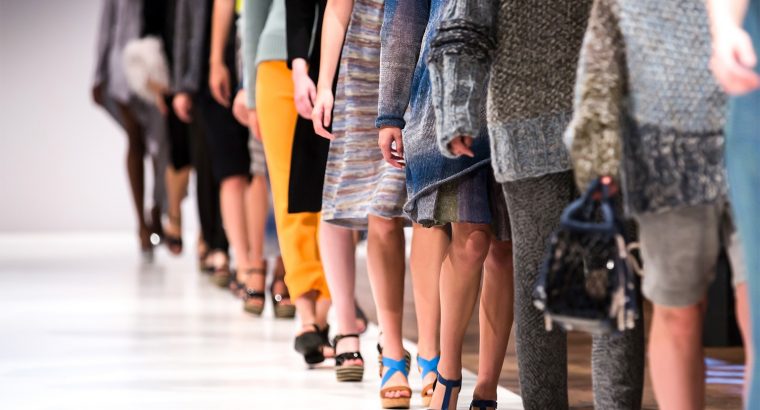 From 23 February to 1 March 2021 Milan hosts the Milan Fashion Week dedicated to Women’s Fashion F / W 2021-2022. The event is one of the most important international events in the industry and expected by both professionals and fashion enthusiasts who are more attentive to emerging trends. This year’s edition is held in Phygital form, a new buzzword mixing  “physical” and “digital”, Seven days and  68 fashion shows  (of which only two live),  65 presentations and 7 events, in which brands from all over the world participate. The complete calendar of the Fashion Week can be downloaded from the website of the National Chamber of Fashion cameramoda.it . The events in attendance are strictly reserved for professionals and journalists in the fashion industry, but it is possible to attend online most of the fashion shows broadcast live on the Youtube channel of the Chamber of Fashion

Milan is known as the fashion capital. It is the seat of the National Chamber of Italian fashion  and of some of the most important fashion houses and icons of Made in Italy in the world. The Lombard capital hosts the Fashion Weeks, international events in which the fashion shows of the most well-known designers and collections setting the trends of the season are held.

A premiere in which the whole region of participates, Lombardy is the cradle of artistic trends and artisan knowledge that have contributed to the development of the entire industrial and cultural fabric of the territory. For fans of the history of fashion and clothing, here are some museums of interest to visit in the area that are part of the network of museums recognized by the Lombardy Region .

Museum of costume, fashion and image

A stone’s throw from the Quadrilatero della Moda, a historic Milanese residence is home to the Milan Museum and the Costume and Image Collection. The Museum of Milan includes the Pinacoteca and the Eighteenth-century Rooms, former home of the Morando couple. Since 2010 a section of the first floor of the building has housed the Fashion and Costume collection, with a new layout compared to the previous exhibition transferred here from the Museums of the Castello Sforzesco. It includes about six thousand pieces of clothing, footwear, accessories and haute couture of the twentieth century. The collection is also enhanced in temporary thematic exhibitions in rotation.

In Vigevano (Pavia), a city also known as the “footwear capital of the world” is the International Shoe Museum, born from the passion of Cavalier Pietro Bertolini, who since the 1930s began the collection of historical models, relics and documents linked to the world of footwear. The collection after the bequest is today of the City of Vigevano, it has been enriched over time by donations and subsequent acquisitions. It includes footwear from all over the world and from different historical periods, from the Renaissance to the present day. There are also donations and loans from well-known designers including Salvatore Ferragamo, Emilio Pucci, Andrea Pfister, Christian Dior, Karl Lagerfeld, Giorgio Armani, Louis Vuitton, Givenchy and many others. The museum’s Wunderkammer is dedicated to curiosities,

In Casalmaggiore (Cremona) in the basement of the former Collegio Santa Croce there is the Bijou museum. It is an archive of the historical-industrial heritage of the area, in fact here are preserved objects of ornament and accessories produced by the various Casalmaggiore factories between the end of the nineteenth century and the seventies of the twentieth century. You can admire brooches, cufflinks, bracelets, belts, earrings, pendants and other vintage accessories including powder cases, lipstick cases, cigarette cases, sunglasses, devotional medals, badges. It also hosts periodic themed exhibitions.