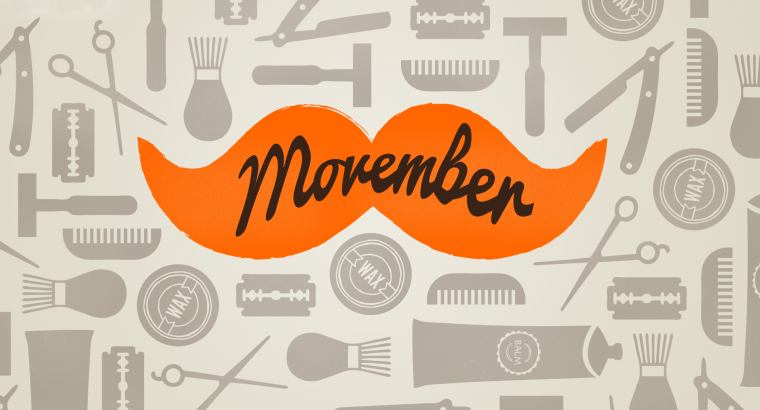 Movember the Month formerly known as November is back in Italy in numbers.

For 30 days your moustache turns you into a walking, talking billboard for men’s health. In 2015 over 700,000 between moustache growing men (MO Bros) and daughters, sisters, girlfriends, wives (MO Sistas) were the catalyst for Billions of conversations on men’s health and helping, with their passion and events to raise over 100$Mlin. Across 21 countries + Italy.

It’s time to drop some knowledge on you Mo Bros and Mo Sistas. There are three ways you can rock Movember this year. Grow a Mo, save a Bro – Move by getting active for men’s health – throw or go to a Movember event. Choose one or all three, do it for men’s health.
Start your team and challenge each other to be active every day of Movember.
It starts with signing up to MO, to MOVE or to join other friends.

Here are a couple of real stories:

“I do Movember because my Dad no longer can. As he fought prostate cancer, I fought to make sure that other men would survive. To channel my anger at the disease that I knew would eventually take my father from me. I want to see a world where men spend as much time talking about their manhood as they do fiddling with it! Open conversations can and will save lives.”
Alice Dorrington, Mo Sista since 2012.

“I survived testicular cancer. I do Movember to raise money and beat this disease, so that one day all men will survive.”

In 2013, Darrel started feeling pain in his right testicle, and a small lump that wasn’t there before. It was cancer. But because it was still early enough, surgery was possible and his outlook is good. Now he grows a Mo for Movember, knowing just how important early detection is. He’s raising money for a day when no man dies of testicular cancer. Join him in the fight for men’s health
Darrel Mancini, read his story

“I discovered I had cancer by pure chance, I fell off the bike in the 5th stage of the Tour de France. During the fall I hit my testicle between the leg and the bike seat. The impact caused me some pain. This pain instead of fading off increased in intensity as the hours and days went by. I went to see a doctor as I was afraid of having caused damage. The doctor who visited me, immediately sent me to undertake further controls, where they saw two dark spots. The following day in hospital they immediately identified these as tumours.”

Read more real Movember stories and what Movember is about and who we fund.

But most of all sign up join the hairy venture, register, build/join a team and join / host an event, Move every day, challenge your friends colleagues to do the same.

GROW a MO save a BRO! 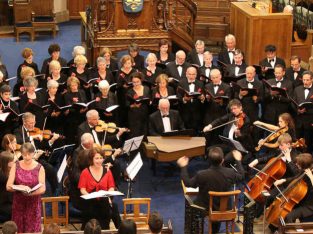