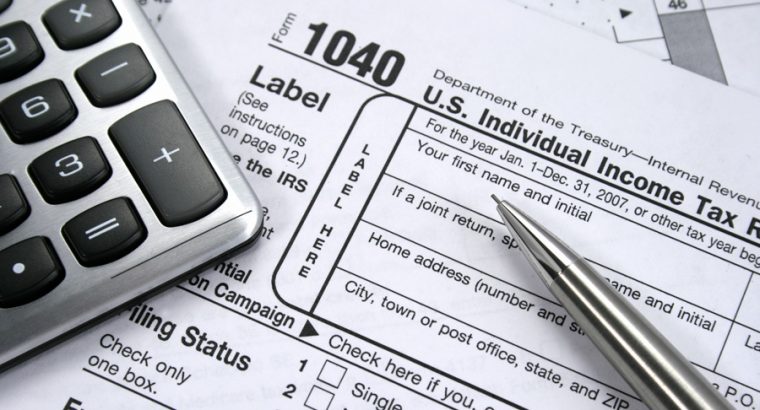 Save thousands of dollars on your US expat taxes

Introduction to the Foreign Housing Exclusion

There may be a deduction you haven’t heard of that can save you thousands of dollars on your US expat taxes.

There are quite a few critical tax breaks which assist US Expats in reducing or completely eliminating their US income tax liability.  There is one exclusion that doesn’t get as much attention as some of the others.  It’s the Foreign Housing Exclusion.  The IRS recognizes that living in a foreign country can get expensive, and the Foreign Housing Exclusion lets you to claim certain deductions for housing expenses to lessen your US expat tax liability.

In order to take advantage of the Foreign Housing Exclusion, you must be able to prove foreign residency by meeting either:  The Bona Fide Residence Test or the Physical Presence Test.  The Bona Fide Residence Test requires you to have spent an entire year overseas and have every intention of remaining in your country of residence – that is, you don’t plan on moving back to the United States.   The Physical Presence Test requires you to be living in your host country for at least 330 days out of a period of 365 days.

You are able to exclude regular, ‘non-extravagant’ housing expenses from your US expat tax return with the Foreign Housing Exclusion.

Using the Foreign Housing Exclusion, you may deduct the following expenses:

You are not allowed to exclude mortgage, purchased furniture, or the expense of hired help.

The calculation for the maximum Foreign Housing Exclusion amount changes by the year.  It is calculated by considering the FEIE (Foreign Earned Income Exclusion).  The FEIE is adjusted annually for inflation.

For the year 2014, the Foreign Earned Income Exclusion was $99,200, so you would use that as a starting point to figure out your maximum allowance for the Foreign Housing Exclusion.

The formula for determining your maximum housing exclusion is:  Subtract the Base Housing Cost from the Housing Expense Limitation.  This will tell you what your Maximum Housing Exclusion should be.

The Housing Expense Limitation is a country and city- specific number established by the IRS. For example, if you live in Montreal, Canada, the housing expense limitation for 2014 is $56,500.

Then, following the formula of Housing Expense Limitation minus Base Housing Cost, the maximum foreign housing exclusion amount would be $40,628.

For some US Expats, being allowed to exclude up to $40,628 from their US expat tax return is a great deal.  There are other US Expats who live in less expensive cities and for whom the housing exclusion would be lower.  The IRS understands that there are cities in the world in which the cost of living is so much higher than other cities.  It is for this reason that the Maximum Housing Exclusion fluctuates for each city.