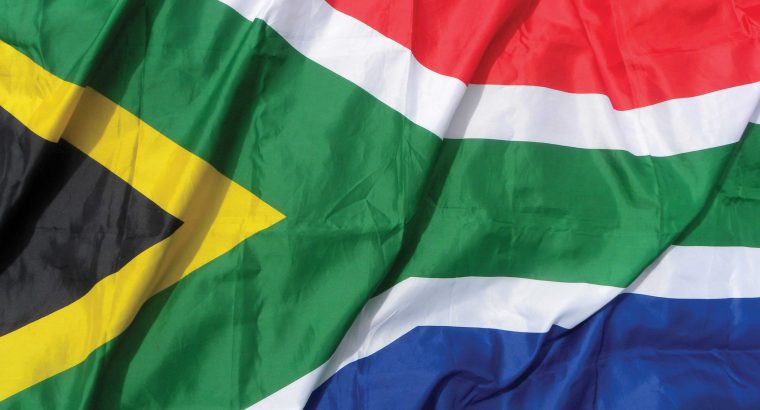 As you know, the new year has marked a period of change in South Africa. I wish to reassure you that, though change can produce uncertainty, it also offers great opportunities for progress. The smooth political transition leading to the appointment of President Cyril Ramaphosa and the latest economic statistics show that the country has solid democratic foundations and is moving forward with renewed energy and focus.

South Africa’s economy grew by 3.1% in the fourth quarter of 2017 ending the year on a strong footing. The highest contributor to the growth came from agriculture that grew by 37.5%, followed by strong growth from the trade sector which grew by 4.8%. On an annual basis GDP grew by 1.3% in 2017. The trade, catering and accommodation industry increased by 4.8% and contributed 0.6% to GDP growth. The manufacturing industry and finance, real estate and business services increased by 4.3% and 2.5%, respectively contributing 0.5% to GDP growth.

South Africa has acceded to the Tripartite Free Trade Area agreement, which brings together SADC, COMESA and the East African Community. The free trade area will combine markets of 26 countries with a population of nearly 625 million.
It will open market access opportunities for South African export products, contribute to job creation and the growth of South Africa’s industrial sector.

South Africa, which took over the rotational chairship of the emerging economies grouping Brazil, Russia, India, China and South Africa, is set to host the 10th BRICS summit from 25 to 27 July 2018 in Johannesburg. South Africa has committed to using its Chairship of the BRICS in 2018 to strategically plan towards the goals of the next decade of BRICS cooperation and has further committed to aligning its Chairship in 2018 with that of China’s in 2017 in an effort to ensure maximum synergy and continuity for BRICS over the two years.

Business confidence among South African companies has improved and foreign investors are looking anew at opportunities in our country. Some financial institutions have identified South Africa as one of the hot emerging markets for 2018. We will make a major push this year to encourage significant new investment in our economy.

We are going to promote greater investment in key manufacturing sectors through the strategic use of incentives and other measures. Special economic zones remain important instruments we will use to attract strategic foreign and domestic direct investment and build targeted industrial capabilities and establish new industrial hubs.

Tourism is another area which provides our country with incredible opportunities to, quite literally, shine. Tourism currently sustains 700,000 direct jobs and is performing better than most other growth sectors. I wish to thank all the Italian tour operators selling South Africa for their genuine efforts in making South Africa a preferred destination amongst Italian travellers. I encourage our Italian friends to plan their holidays in our beautiful country. New Rome-Johannesburg direct flights operated by Alitalia bring Italy and South Africa closer.
As the year unfolds, we will keep you updated on our Public and Economic Diplomacy activities to ensure that you do not miss any opportunity to learn more about South Africa.