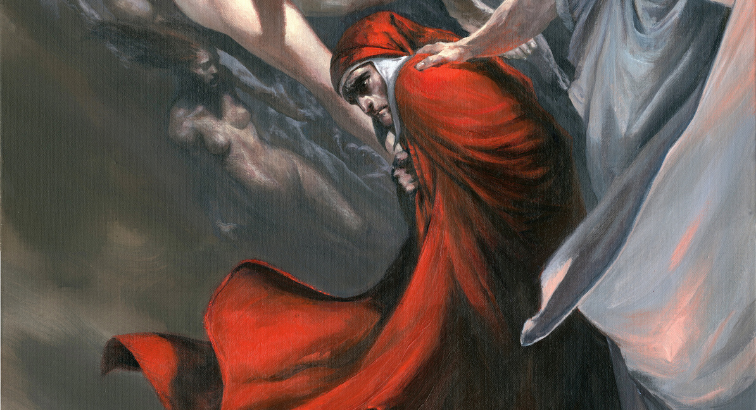 24 hours. 100 cantos. Live in Florence. Streamed across the world.

A once-in-a-lifetime live reading of

Milan based theatrical company JProductions, led by Julia Holden is dedicated to bringing top quality classic and modern English theatre to the stages of cities throughout Italy. On September 13th, the 700th anniversary of Dante’s death, Jproductions have taken on an ambitious task and are holding the first ever live 24 hour marathon reading in English of Dante’s The Divine Comedy in collaboration with a star-studded cast of international playwrights, actors and thespian professionals. All proceeds of the event will go to support the Community of Sant’Egidio, a Florence based charity helping refugees and migrants who have been forced to flee their homes because of political, economical and environmental crisis.

The live event will be held at the Cinema la Compagnia in Florence and streamed live on the PiuCompagnia channel.

Tickets for the event can be purchased to view parts or the entire event of The Divine Comedy readings. Each part will offer the audience breaks and the freedom to come and go between segments. Click here for showtimes and schedule.

All proceeds and donations collected for Speaking Dante will go to support the Community of Sant’Egidio, whose pioneering work supporting refugees and migrants in Italy includes the Schools of Language & Culture, the Humanitarian Corridors Project, the Genti di Pace (People of Peace) project and their work with the Roma People. Founder Professor Andrea Riccardi is also the current President of the Dante Society, Società Dante Alighieri.

In light of the current crisis and flood of Afghan refugees, the project has taken on a deeper, profound dimension.

Speaking Dante is created by a team of top UK and international theatre professionals. Video designs by acclaimed artist Damian Hale drawing on the illustrations of William Blake, Gustave Doré and Gabriele dell’Otto, combine with music and sound by award-winning designer Sebastian Frost to conjure a richly textured, haunting immersive experience on stage and on screen.

For the first time ever, in celebration of Dante’s astonishing legacy and his poem’s enduring power and fascination, Milan theatre producer Julia Holden, in collaboration with award-winning UK playwright Justin Butcher, is curating a 24-hour marathon live reading in Florence of the whole of the Divine Comedy, in the acclaimed English translation by Robert & Jean Hollander, with a live audience & live-streamed across the world.

Speaking Dante will be hosted and live-streamed by the Cinema la Compagnia in Florence, in partnership with the Teatro della Pergola, the British Institute of Florence and The Florentine magazine, from 19:00 on Monday 13th September – 19:00 on Tuesday 14th September.

Tickets are available from the Cinema la Compagnia box office, or online: https://www.cinemalacompagnia.it/evento/speaking-dante-24-ore-di-letture-della-divina-commedia/

More about Community of Sant’Egidio

Speaking Dante’s charity partner is the Community of Sant’Egidio, whose pioneering work supporting refugees and migrants in Italy includes the Schools of Language & Culture, the Humanitarian Corridors Project, the Genti di Pace (People of Peace) project and their work with the Roma People. Speaking Dante will raise funds for the Schools of Language & Culture, Community of Sant’Egidio, Florence – a vital, creative and empowering project enabling refugees and migrants to learn the Italian language and engage with Italian culture, an inspiring and transformational environment described as a ‘workshop of the culture of co-existence’.

You shall leave everything you love most dearly: this is the arrow that the bow of exile shoots first.

Easy Milano is proud to support and endorse this event as a media partner and patron.

Tickets can be purchased or donations can be made here: cinemalacompagnia.it

Article by Easy Milano
All images courtesy by JProductions 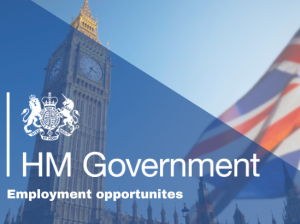