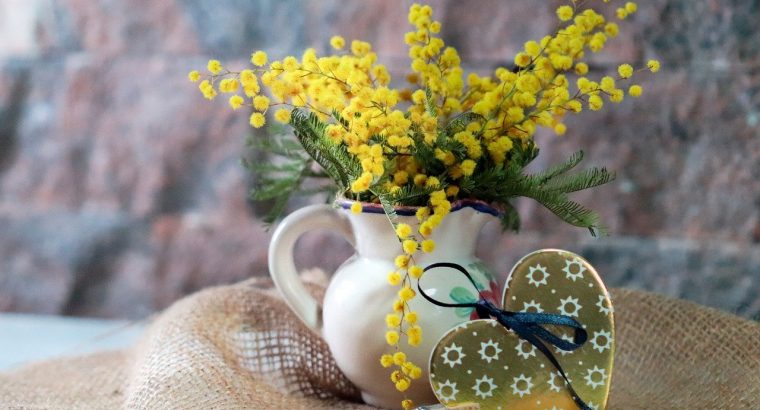 The Significance of Mimosa on March 8th

Since 1977, March 8th has been celebrated as International Women’s Day, a United Nations sanctioned day of observance celebrating women’s contributions to society. In Italy, it is traditional to give a mimosa bud or small bouquet to women.

The history of International Women’s Day has several meaningful origins. The day is said to commemorate the tragic Triangle Shirtwaist Factory fire in New York which occurred in 1911 killing 146 garment workers – 123 women and girls and 23 men. Most of the victims were Italian and Jewish immigrant women and girls aged 14 to 23. The day also commemorates two other international events: a strike by women garment workers on 8 March 1857, in New York, which led to the foundation of the first women’s union in the US, and a strike by Russian women on the same day in 1917.

In Italy the holiday is known as La Festa della Donna. The Mimosa flower which blooms at this time of year has become a universal symbol and is given to women on March 8th.  Giving mimosa flowers on March 8th is not considered a romantic gesture but one of solidarity.

It is said that Teresa Mattei, one of Italy’s first women in Italian politics was responsible for making the mimosa the symbol of Women’s Day in 1946. As a schoolgirl, Mattei was suspended from school for criticizing the anti-Semitic laws adopted by fascist Italy.  At 25 years old she became the youngest to be elected to the Constituent Assembly and later became national director of the Italian Women’s Union.  In France the violet flower was used to represent women’s solidarity, but Mattei decided on the Mimosa for Italy noting, “it’s a humble flower and can be found everywhere here in the countryside.”

Symbolism of the Mimosa flower

Mimosa seems like a delicate flower, but in fact is very resistant and can grow anywhere, even in the harshest of environments. Its bright yellow color and floral fragrance can change your mood. It is used in traditional herbal medicine for its calming and steadying properties.

Is there a woman in your life who has inspired you? Share her story with us, contact us. 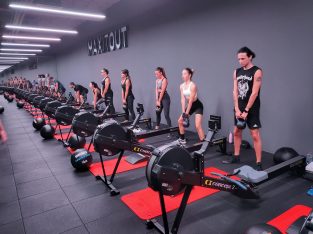