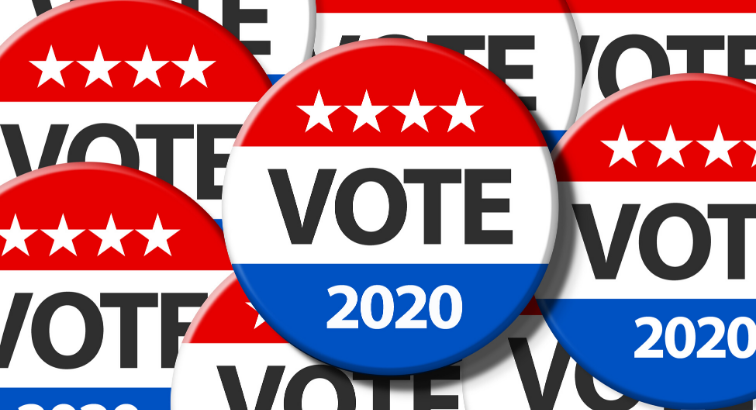 A Call To Vote: Americans in Italy

If not now, when?

A message from Democrats Abroad and Vote From Abroad

What will determine the difference between Donald Trump winning or losing in the 2020 Presidential elections? The answer may surprise you.

It won’t be the many scandals spawned by the Trump administration. It won’t be his disastrous foreign policy, his irresponsible tax cut for the wealthy, his terrible record on social issues, or even his catastrophic non-response to Covid-19.

It will be the vote from abroad.

There are more than 6.5 million eligible American voters living abroad, and 70,000 are right here enjoying La Dolce Vita in Italy. About 80,000 votes in just three states decided the 2016 Presidential Election. If you think your vote from abroad can’t make a difference, think again. You have more power in this election than you know. In 2016 Donald Trump won Pennsylvania by about 45 thousand vote and Michigan by fewer than 11 thousand votes. Did you know that more than 26 thousand Pennsylvanians live abroad?

Americans abroad are the secret weapon of the Democratic Party. We vote by absentee ballot in every state, and historically have been the winning margin in any number of races in the US House of Representatives and Senate, and in State Governments and Governorships.

In the 2020 Elections the margins of victory in several key states will be razor thin, and we are calling on the 70,000 Americans who live in Italy to register to vote and request their absentee ballots NOW. In the last presidential election only 7% of Americans living in Italy voted. Is it any wonder that about 80% of Americans are unhappy with the way things are going in the USA?

The current administration’s policies have increased the economic and social fragility of the average American. Homelessness and poverty are at all-time highs. Students have huge amounts of debt from College loans that they cannot pay. Programs put in place in the 1970s and 80s to protect the environment are being rolled back, and the Climate Crisis is being ignored. The protests around Black Lives Matter is proof of how much our citizens want to return to the Democratic values that make us a great and proud nation. And you have the power to make the difference.

Just visit www.votefromabroad.org and follow the instructions. Absentee ballots will be released 45 days prior to the election, which means around September 19. When you receive yours, waste no time—complete it and return it immediately, and your vote will be counted in your home state. And by law there are no tax implications for voting from abroad.  Vote From Abroad has one goal: to ensure that all US citizens abroad have the information and tools needed to exercise their right to vote.

Democrats Abroad is the official branch of the Democratic Party for the millions of Americans who live outside the United States. We strive to provide Americans abroad a Democratic voice in our government and to elect Democratic candidates by mobilizing the overseas vote. Please join us to make your voice heard in the USA at www.democratsabroad.org/join

If you have not yet requested your ballot, do it before your gelato melts. NOW!

This article was written by Nancy Fina, National Chair at Democrats Abroad Italy 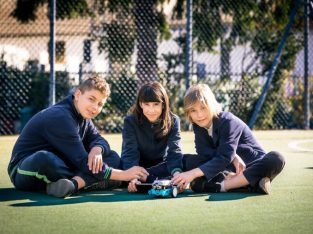