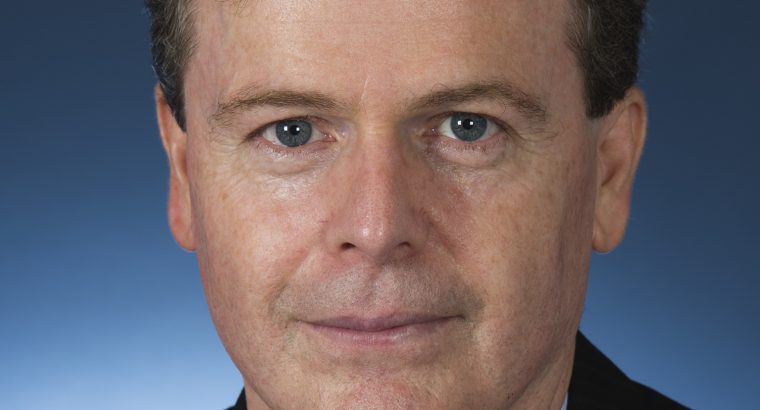 A Message from Australian Ambassador to Italy Dr. Greg French

As Australia’s new ambassador to Italy, it’s an honour for me to greet the readers of Easy Milano. I also take this opportunity to warmly welcome Crispin Conroy, Senior Trade Commissioner and Consul General, who is commencing this week in Milan.

Despite the physical distance between our countries, we are closer than we sometimes realise. The other day, at a meeting with six Italians, we ascertained that only one person did not have a relative in Australia! Now, this was not a scientific sampling. But it is by no means unusual here. It reminds us Australians that those who came from Italy to call Australia home have played a very important part in shaping every aspect of our modern nation, and continue to do so. This even extends to our national sport, cricket. Australia’s Sir Donald Bradman, arguably the greatest cricketer who ever lived, was part Italian! Today, almost one million Australians identify as being of Italian heritage. And two-way travel is burgeoning today, whether for tourism, study, business or settlement.

Australia and Italy are members of the G20, where our leaders meet each year and work together on the major issues facing the globe. And already this year, the Minister for Foreign Affairs, the Hon Julie Bishop, and the Minister for Trade and Investment, the Hon Stephen Ciobo, have visited Italy, underlining the importance of our relationship.

We have a solid trading relationship, amounting to almost $7bn last year. We aim to see this gain further momentum, not least through negotiating an Australia-EU free trade agreement. Regarding investment, the relationship is strong, and showing great promise, with almost $3bn of Italian investment in Australia and around $5bn of Australian investment in Italy. Just one example: Westfield is planning Europe’s biggest retail centre in Segrate, near Milan, worth 1.3 billion Euros and creating 40,000 jobs.

Another important area of cooperation is academia, where Italy is among the top ten countries with which Australian academics and researchers work. I’ll mention just one specific area: in astronomy and astrophysics, Australia and Italy belong to a small group of nations with the capability and ambition to contribute significantly to the great projects of exploration of the modern era. Thus Australians and Italians are working together on the “Square Kilometer Array”, a new kind of radio telescope, with which we will peer deeper into the cosmos than ever before.

Almost one million Australians identify as being of Italian heritage

This is just a brief snapshot of some aspects of our broad and deep relationship. You can get a fuller picture at our website, www.italy.embassy.gov.au, or on Twitter @AusAmbRome. I hope to see you there!