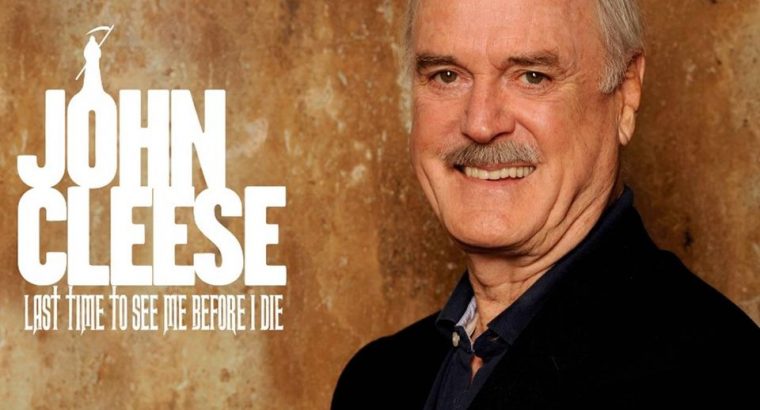 “Last Time To See Me Before I Die”

John Cleese is known worldwide for his dark British humour, and the fact that his last ever tour is called “Last Time To See Me Before I Die” should not come a shock to anyone, but it is still something very nostalgic about it. However, the tour has been going on for over 5 years now and that is quite reassuring, as he has no reason to give up just yet.

He best known as the longest surviving member of Monty Python, but also not least from the television series “Fawlty Towers”. He is also often cited as the modern godfather of comedy. Now at 80 years old, and intends to retire with this tour, he is sharp as ever, both in humour and social criticism. Dark comedy is not complete without going beyond friends and family, but this time he is even more focused.

When John Cleese arrives next year, it’s almost a decade since last time he did a stand-up tour in Europe. The previous dates of this 5 yearlong tour have sold out in a glance and received brilliant critics, and now the european fans of Cleese and Monty Python finally get the chance to see him one last time.

Without shouting too much, the show ends with both a solemn and very unusual funeral speech to himself at the same time. It’s possibly the last time one can see him live on a scene, but considering his mother was 101 years old and his unbeatable stamina, I do not think that speech is relevant yet. 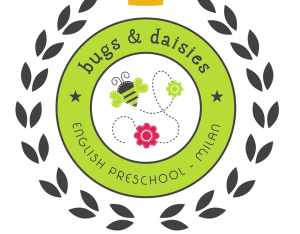