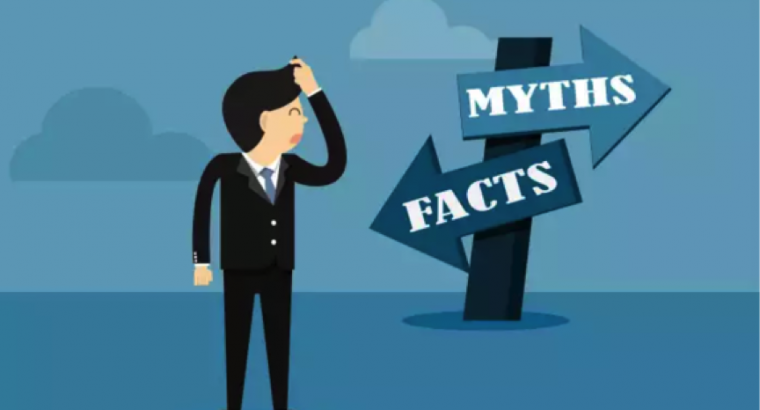 Exposing Seven Myths about the Rules of US Expat Taxes

If you are a US expat, there are a few myths surrounding US expat taxes about which you should be aware.

As a US Expat, you probably receive a lot of conflicting information. There are some common myths when it comes to US expat tax laws. Here, we will expose these myths and let you in on the truth.

There is a misconception that if you are living in a foreign country and filing a tax return in that country, you do not need to file a US expat tax return.

That couldn’t be further from the truth. The United States requires all of its citizens and green card holders to file a US income tax return no matter where they live. If you are living in a foreign country and earning income, you are required to file a US expat tax return. This is the case even if you never resided in the US or moved to a foreign country when you were very young.

Some US Expats believe that they only have to report their US-sourced income on their US expat tax return.

False! You are required to report your worldwide income on your US expat tax return. The source from which the income originates is irrelevant. You are, however, allowed to take certain deductions and exclusions which will reduce or eliminate your US income tax liability. For example, you can use the FEIE (Foreign Earned Income Exclusion) to up to $100,800 of your foreign earned income and exclude it from taxable income in the US. This exclusion amount could be increased if you are renting a home in your host country. This is a popular option for expats who earn less than $100,800 a year. It’s also a great option for expats living in countries with lower tax rates.

You may also take advantage of the Foreign Tax Credit – which allows you to take a dollar-for-dollar deduction on any foreign taxes you paid. It’s important to note that you may not use the Foreign Tax Credit on income that was already excluded using the FEIE. It will be important for you to decide which works better for you. If you are living in a country with a high rate of taxation, you may be better off ignoring the FEIE and utilizing the Foreign Tax Credit. This is because the foreign taxes you paid are most likely higher than your tax liability in the United States. If you have more foreign tax credits than you’re able to claim on your US expat tax return, you may either apply the credits towards your previous year’s return or you carry the credits over to the following tax year (you can carry over your credits for up to 10 years).

Some US Expats are under the impression that they don’t have to file a tax return if their income falls below the FEIE amount.
This is also not true. In order to reap the benefit of the FEIE, you must file a tax return and use this exclusion in your return. To claim the FEIE on your US expat tax return, you will be required to file Form 2555.

You may be under the impression that if you have a foreign employer but work in the United States then you’re able to exclude that income as ‘foreign earned income’.

That is not the case. The US considers the location at which the services are performed – not the source from which the individual is paid. If you are working in the US and earning income from a foreign employer, it is still considered US-sourced income and is not eligible to be excluded using the FEIE. Unfortunately, this may sometimes result in double taxation (being taxed twice by two different countries on the same income). You may be able to avoid double taxation, though, if the country that is paying your salary has a tax treaty with the United States.

There are those who believe that a foreign pension plan is subject to the same tax treatment as a plan based in the United States.

No, foreign pension plans are not treated the same as plans originating the US, such as the 401(k). There are a select few countries that have agreements with the US that allows for foreign retirement plans to be treated in the same manner as those domiciled in the United States. Generally speaking, non-US pension plans are taxed upon contribution rather than at distribution. If you have a foreign retirement plan, you may also be taxed on the growth in the plan. This can result in various issues with tax liability on your US expat tax return, because there is no offsetting credit available since you have not yet paid foreign taxes on your contributions.

If there is a tax treaty in place between your host country and the United States, it’s easy to assume that certain types of income will only be taxable in your country of residence.

Just because there is a tax treaty in place that stipulates the country in which taxes will be assessed doesn’t mean there’s not another article in the treaty that will allow for the US to tax certain types of income. There is sometimes a ‘savings clause’ in the treaty that allows the United States to tax income as if there were no treaty in place. This can result in double taxation. To avoid being taxed twice on the same income, you should look for an offsetting credit or deduction on either your foreign income tax return or your US expat tax return.

Finally, there is a common belief that the United States treats your foreign investments in the same manner as your country of residence.
This is only sometimes true. Most income from foreign corporation stock in the form of sales or dividends (and interest from CD and savings accounts) are treated the same. There are other types of foreign investments that are subject to high rates of taxation. For example, a foreign mutual fund may fall under the definition of a PFIC (Passive Foreign Investment Company). If this is the case, there are lengthy and often times confusing reporting requirements. If you are thought to have a PFIC, you cannot expect to pay the same capital gains tax rate as you do in your country of residence. Before purchasing any foreign investments, make sure you take the time to perform due diligence to find out how the US will treat your foreign investment.

More advice can be found on www.taxesforexpats.com