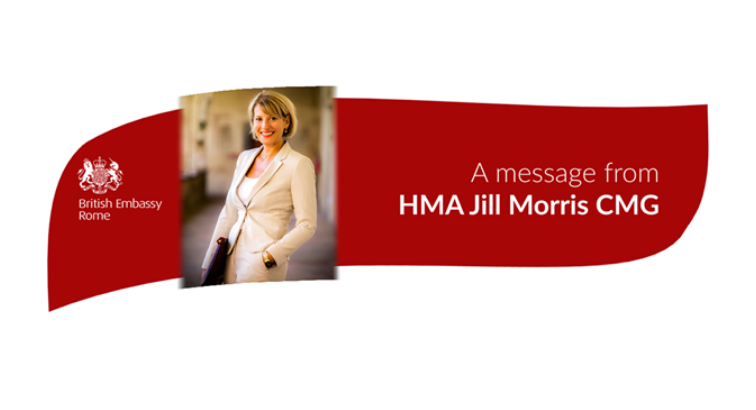 Message for Italian companies from the British Ambassador

Jill Morris, British Ambassador to Italy issued a message addressed to Italian companies on the Trade and Cooperation Agreement between the European Union and the United Kingdom. The original message in Italian was published and distributed on several media outlets in Italy such as giornalediplomatico.it, Gazzetta Ufficiale dell’Unione, and on the Assolombarda website.

(31/12/2020) Message for Italian companies from the British Ambassador to Italy, Jill Morris, on the Trade and Cooperation Agreement between the European Union and the United Kingdom

On December 30, the United Kingdom and the EU signed the new Trade and Cooperation Agreement. This Agreement will enter into force at the end of the Transitional Period, which expires today, 31 December 2020.

Thanks to the Agreement, the United Kingdom and the European Union have agreed to maintain the total absence of duties and quotas on trade between the parties. The Agreement also provides for measures to support trade in services and provisions on air and road transport. Above all, this Agreement guarantees security for business and citizens.

Although the agreement ensures free trade in goods without duties and quotas, the UK will leave the single market and the EU customs union on 31 December. Therefore, starting from January 1, 2021, important changes are expected for trade between the European Union and the United Kingdom. In case you haven’t done so already, I recommend that you consult the updated guide, available at www.gov.uk/eubusiness , to make sure you are ready.

We are committed to continuing our collaboration with Italian companies to ensure a smooth transition to the new agreements and to maximize the trade and investment opportunities created by the Agreement reached between the UK and the European Union. 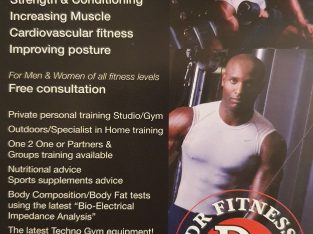