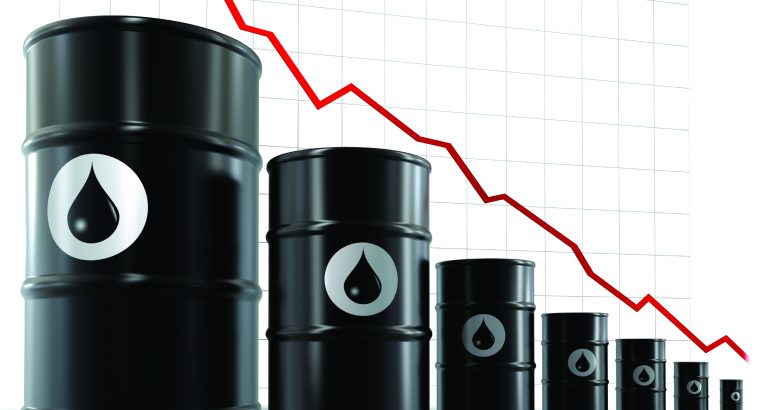 Oily thoughts… oil prices at the dawn of Brexit

I have been around Italy a lot in the last few months. I hit a busy time and when the calls come I hit the road.

However, one thing has struck me more than most in the last few months and that is that things, in Italy, don’t seem to be quite as bad as they were a year or two ago. I see more businesses opening, the ones that survived through the depth of the crisis are doing more trade and it feels like there is a general improvement, albeit small, I must admit. Am I hallucinating, or maybe it is just that summer feeling arriving again?

The kind of economic rollercoaster that the world has been immersed in since 2008 has also had more recent effects on the oil price and that is a little of what I want to discuss here. (I am trying to stay away from the subject of BREXIT as I imagine that it is driving you almost as mad as me).

It always seems odd that bankers, Goldman Sachs in particular, make rash statements about the oil price at particularly pertinent times. (You could argue that they are a good buying/selling indicator depending on how irrational their economic statements are). For example, right before the last crash in the oil price in 2008 they were predicting that oil would hit $200 a barrel. Right after the most recent crash they were calling for $20 a barrel. Complete herd mentality!

Why has the oil price dropped?

The most recent falls in oil price were fuelled by an oversupply of oil in the world. Since 2008/9 the world has pretty much kept on pumping oil at the same level as did before whilst the world economy has slowed markedly. In addition, the shale oil producers became serious contenders in the world oil markets. So over the last 7 years or so, whilst consumption has fallen, oil has continually been pumped at the same levels and new producers have entered the market. Clearly this meant that sooner or later there would be more oil than required to meet consumer needs, and hence an oversupply.

The subsequent worries about falling demand due to economic slowdown in China and a general world economic malaise, meant that the oil price fell quickly and dramatically at the back end of 2015.

However, since then the oil price has rebounded back from approximately $30 a barrel to $50 a barrel. You have seen the price of fuel slowly rising again at the benzinaio!

This is a result of a number of factors:

Firstly, world demand for oil has not declined any further, and demand from India is increasing significantly, suggesting greater activity than forecast. In addition, world supply is falling fast. Wildfires in Alberta’s oil sands, attacks on pipelines in Nigeria and Venezuela’s power black outs and the lowest oil production from China in 14 months, all leads to the supply side slowing down. This is causing supply and demand to rebalance more quickly than expected.

So where is all this leading?

Obviously oil is one of the biggest determining factors in the prices of goods and services and we have all had it drilled into us, since the start of the financial crisis, that we are living in a world of deflation. The huge deflation scare, due to falling demand from China and slowing growth, in other countries.

However, if all these factors have been over exaggerated and oil price fell merely because of an over supply problem and not actually lack of demand, then could we readily expect that inflation may be back on the cards? After all, oil price indicators are calculated into the inflation basket calculation.

Is it not beyond reason?

We must also remember that it is in Governmental interests to keep interest rates low for a very long time. They would love nothing more than inflation to surrepticiously run away with itself, which will then gently inflate away these enormous government debts.

So instead of all this talk of deflation, could we suddenly surge into inflation? Is it within the realms of reason?

One thing we do know is that economic events and fiscal occurences happen just when we are least expecting them.

So what can we do to prepare for it?

Don’t sit on cash. Interest rates will be long and low for a long time, and inflation will be allowed to run away well before rates are raised.

Stay away from Government Bonds. Anything paying fixed interest will quickly be eroded in value in an inflationary environment. Government Bonds are currently at all time yields. Germany, Denmark, Japan and Sweden are all trading on negative yields. i.e. you have to pay the Government for the privilege of holding them.

Take some calculated and measured risk with your money. I am not saying that you should take the risk of your money disappearing into a black hole never to be seen again. But take some investment risk with a part of your money. This is a sensible medium to long term strategy.

If you already invest your money, review it and make sure that you are ahead of the curve.

The investment markets seem to be pausing for breath ahead of the BREXIT vote, but if the vote to REMAIN wins then it is highly likely that an initial surge in investment markets might lead to something more significant. Some contrarian views suggest that we may see inflation return sooner than we might expect.

Maybe we should wait for Goldman Sachs to produce a statement that inflation will never happen again and then we will know for sure that it is on its way!! 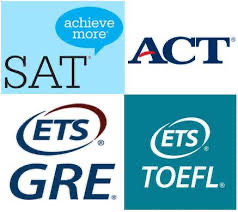