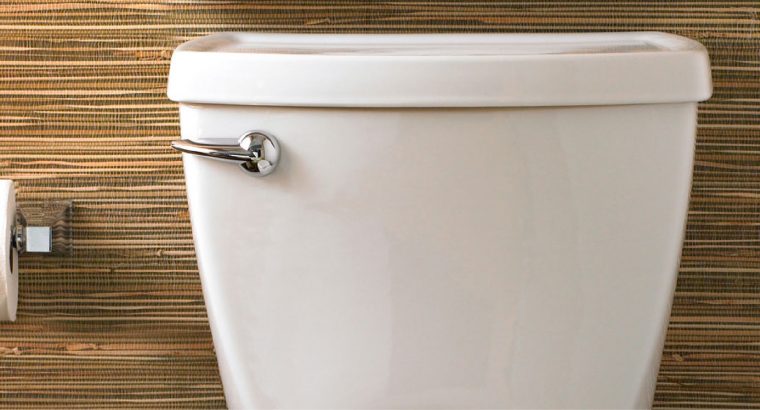 We have all enjoyed playing where is Waldo and it’s quite amusing, but there is a time and a place for everything. Sure, Italians are creative and that is a good thing, mostly, but when flushing the toilet becomes a treasure hunt, that’s just too much!

Over the years I’ve heard a hundred different variations of the same story. “I was stuck in the bathroom looking for the way to flush the toilet, people were piling up in front of the door waiting and I just could not figure it out.” The eyes sweeping every inch of the walls and floors for a handle, button, lever, pedal. There may be more than one, especially if it’s a public restroom and it has been refitted to fulfill handicap requirements, yet only one of them will work. Finally, when you are about to find the courage to face the crowd outside the door and explain in a broken Italian that you wanted to flush, with the corner of your eye you notice an arrow scribbled on a handwritten sign the size of a post-it pointing to a chain. That’s it! You pull and there you have it, a loud draining noise followed by a sigh from the crowd outside.

But toilets are not the only place where Italians challenge foreigners with treasure hunting games. My nightmare is locating the buzzer to open the front gate from the inside of a building. They are generally small, positioned as far as possible from the actual gate and oftentimes camouflaged to appear like the light switch of the stairs or better yet the doorbell of the porter of the building, the intimidating portinaia. So you find yourself at three in the morning in a large entrance hall of an old building with various light switches, some visibly installed fifty or more years back that probably have been disconnected, but never removed. You have tried everything and examined every inch of the hall around you in search of the faintest clue. It’s too late to go back where you came from, your friends are probably in their pajamas by now and you wish you were too. At last, you see it, a button similar to all other doorbells in the building – your Anglo-Saxon mentality tells you that if it looks like a doorbell and it is positioned next to a door, like a doorbell then that is what it probably is. But then again you are in Italy. If by pressing that button you were to activate the 1930’s rattling doorbell of the ground floor apartment at this hour it would be humiliating. However, with a shaking hand, you dare to press it. The door makes a loud electric sound and pops out an inch. Finally, after what felt like half an hour of being imprisoned you are free! 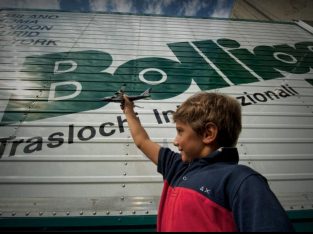