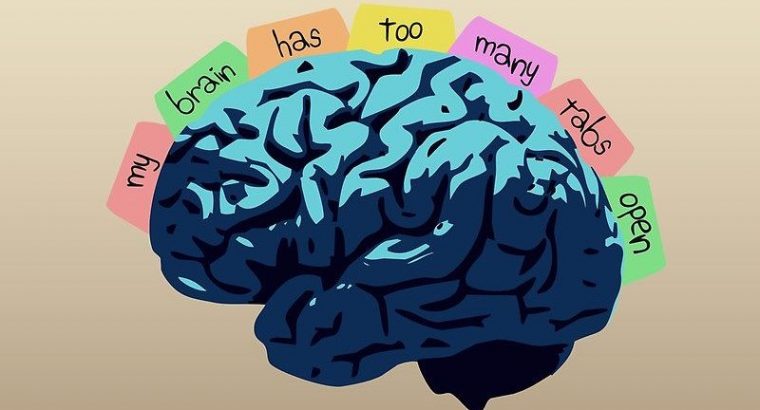 Could Mindfulness Based Stress Reduction be of help?

As we enter 2017, it appears that the only certainty we have is that it will be a year of uncertainty. We are all aware of the events in 2016, leaving many of us with more questions than answers. CEO of the Federal Reserve Bank of Philadelphia and former dean of Wharton Business School, Patrick Harker, speaking about the outlook for 2017 said, “My biggest concern is concern. The biggest risk we face is uncertainty”. Unfortunately, uncertainty is a major cause of stress. If all this leaves you feeling a little jittery, take a moment to look at Hokousai’s beautiful print “The Great Wave off Kanagawa”. Hiding in the background, behind the huge waves and fishing boats, stands Mount Fuji, solid and still amidst the swirling tempest. This is how I think of mindfulness, as a mountain, steadfast, helping us stay calm and grounded no matter what storm might rage around us, or what uncertainty or curve ball we may have to face. As Jon Kabat-Zinn (the founder of Mindfulness Based Stress Reduction) says, “You can’t stop the waves, but you can learn to surf”.

The Mindful revolution
Over the past few yeas it appears that mindfulness has captured the public psyche. In February 2014, Time magazine dedicated its cover to, “The Mindful Revolution”, subtitled, “The science of finding focus in a stressed-out, multi-tasking world”. The Harvard Business Review in 2015 noted that mindfulness is close to taking on cult status in the business world. It has been embraced by companies such as Google, Apple, IBM, Intel, McKinsey & Company, General Electric, General Mills, Goldman Sachs, Nike, Sony, Ford, Target, IKEA, eBay, LinkedIn, UBS Italia, the Italian Stock Exchange. This may seem like a long list, but is far from comprehensive. Even the US Marines use mindfulness training. A study found that those Marines who trained in mindfulness experienced improved mood and working memory. Under pressure, they were more capable of complex thought and problem solving and they had better control of their emotions.

Mindfulness in the UK
Due to all the interest in mindfulness, the UK Government commissioned an All-Party Parliamentary Group to review the scientific evidence and current best practice in mindfulness training. The findings from this 12-month inquiry were published in October, 2015, in a landmark report entitled, “Mindful Nation UK”, which recommends that Mindfulness be introduced into the National Health Service (NHS), schools, the workplace, government bodies and the criminal justice system. Westminster, home to the Houses of Parliament, now offers mindfulness classes to peers, Members of Parliament (MPs) and staff, in fact following the report, 115 MPs immediately took the course, as did nearly as many staff. Tracey Crouch, the UK Sports Minister, noted that many professional sports people practice mindfulness to help them concentrate and channel their energy at the appropriate time. Prof. (Baron) Richard Layard, an economist at the London School of Economics spoke about the merits of mindfulness at Davos, and a number of UK universities including Oxford have Mindfulness departments. As you can see, it appears that the UK has really embraced mindfulness.

Where does mindfulness come from and what does it entail
Mindfulness has been around for thousands of years, as part of the Buddhist tradition, but in 1979, Jon Kabat-Zinn (JKZ), a doctoral student in Molecular Biology at the Massachusetts Institute of Technology, decided to develop a non–religious version that could appeal to the mainstream. While on a retreat he realized that this meditation, which he found so beneficial, could help others too. JKZ went on to develop the 8-week Mindfulness Based Stress Reduction (MBSR) course. The group meets each week for a 2-3 hour session, during which a specific theme is introduced and explored (e.g., automatic pilot, the physiology of stress, dealing with barriers & stressors) and various meditations are practiced. Participants are given guided meditations to practice between sessions.

MBSR is the simple practice of paying attention in a non-judgemental manner to the present moment, thereby allowing us to respond to stress rather than react to it. Making connections to our own experience, to our work, to our colleagues and to our home life allows us to better understand our own reactions to stress and our personal strengths and resilience.

Why has mindfulness become so popular: the science
The efficacy of mindfulness is supported by evidence-based research, the gold standard in science. A vast body of study using the latest techniques in neuroscience have shown that MBSR works. As Michael Chaskelson, author of “Mindfulness in the Workplace”, explains, studies at Harvard and elsewhere, have shown that after just eight weeks of training there is a significant increase in brain grey matter concentration in areas associated with sustained attention, emotional regulation and perspective taking. The training also increases activity in your left prefrontal cortex – a predictor of happiness and well-being. And it boosts your immune response. Mindfulness training gives you more insight into your emotions and it increases your level of attention and concentration. It’s been shown to help with stress, anxiety, depression and addictive behaviours and it has a positive effect on issues like hypertension, heart disease and chronic pain. It has also been shown to raise one’s level of emotional intelligence and improve relationships.

My mindfulness journey
Personally, I came across mindfulness while was studying for my BSc. in Psychology. Having originally studied business and with 20 years of managerial experience in financial markets under my belt, I decided to go back to full-time study in order to indulge my fascination with stress and spend some quality time with my family. This fascination with stress matured and deepened over my years of observation and experience of hectic work environments and I really wanted to find a way to help people alleviate stress. I like to understand how things work and tend only to believe in hard facts, preferably based on proven scientific evidence. Mindfulness was one of the therapies presented in an elective counselling course I chose. The reported beneficial effects and supporting science really resonated with me and with what I was looking to do, so I decided to find out more. Through the Center for Mindfulness (CFM) I found an 8-week course in the UK with Michael Chaskelson (cited above). The course materials helped me see things from a different perspective and the meditation practices were really grounding. After building up my own personal mindfulness practice, I embarked on the journey of becoming an MBSR teacher with the Centre for Mindfulness, University of Massachusetts Medical Center, studying with senior staff (Jon Kabat-Zinn, Saki Santarelli, Florence Melo-Meyer). For my MSc. in Health Psychology thesis I carried out further research and experiments on mindfulness based interventions and my results found that they are really effective: just 10 minutes of guided meditation per day over two weeks significantly reduced stress. I couldn’t imagine living without now.

Mindfulness: a summary of reported benefits
Increased ability to relax and experience calm
• Valuable life skills for developing emotional, mental and physical well-being
• Enhanced clarity, concentration and enthusiasm for life
• Techniques for living in the present moment
• Increased self awareness and self understanding
• Experiencing how we can connect with our inner strengths and wisdom
• An understanding of what gives rise to stress and how t deal with stress and anxiety more effectively.

The next MBSR courses in English in Milan will begin in February. If you are interested in finding out more come to one of the presentations to be held in Zona Moscova towards the end of January. The presentations are free but you will need to book as there are a limited number of places. For bookings email:MBSRMilanEnglish@gmail.com

See other articles by Pamela Maguire 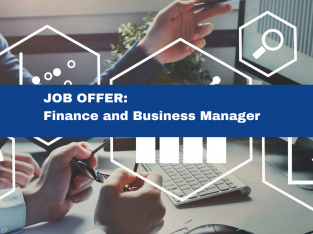